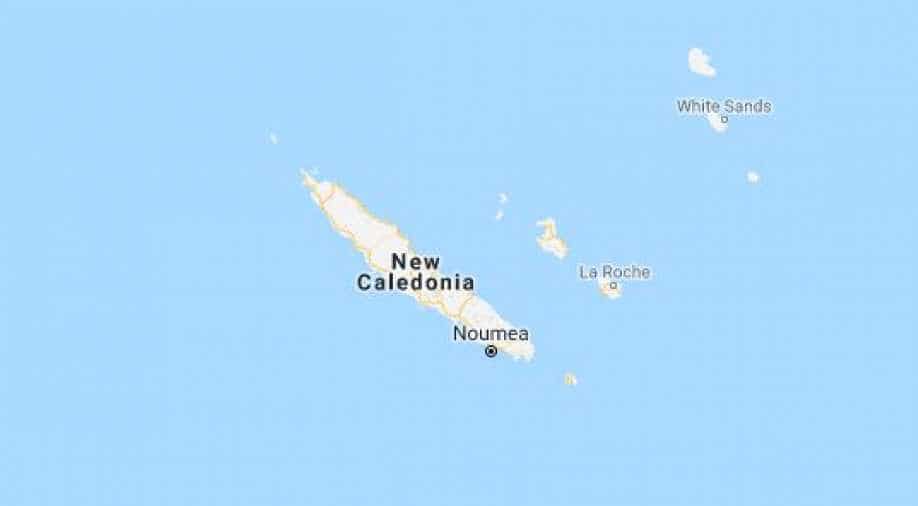 Tsunami waves up to 3.2 feet could hit New Caledonia, Fiji and Vanuatu after a strong earthquake in the Pacific Ocean, the Pacific Tsunami Warning Center seismologists warned.

After the 7.1 magnitude quake struck off the eastern coast of New Caledonia "waves reaching 0.3 to 1 metre above the tide level are possible", the Pacific Tsunami Warning Center said.

Earlier, seismologists had said the earthquake triggered small tsunami waves but there were no immediate reports of damage.

The tremor hit at a depth of 27 kilometres in the southern Pacific Ocean, some 231 kilometres from the nearest town Tadine in the lightly populated Loyalty Islands, the US Geological Survey said.

"Persons along coastal areas near the earthquake should be observant and exercise normal caution. Otherwise, no action is required," it added.

Geoscience Australia said the quake would have been felt throughout New Caledonia, but it put the damage radius at 103 kilometres - well away from land.

New Caledonia, a French overseas territory, is located within the "Ring of Fire", a zone of tectonic activity around the Pacific that is subject to frequent earthquakes and volcanic eruptions.