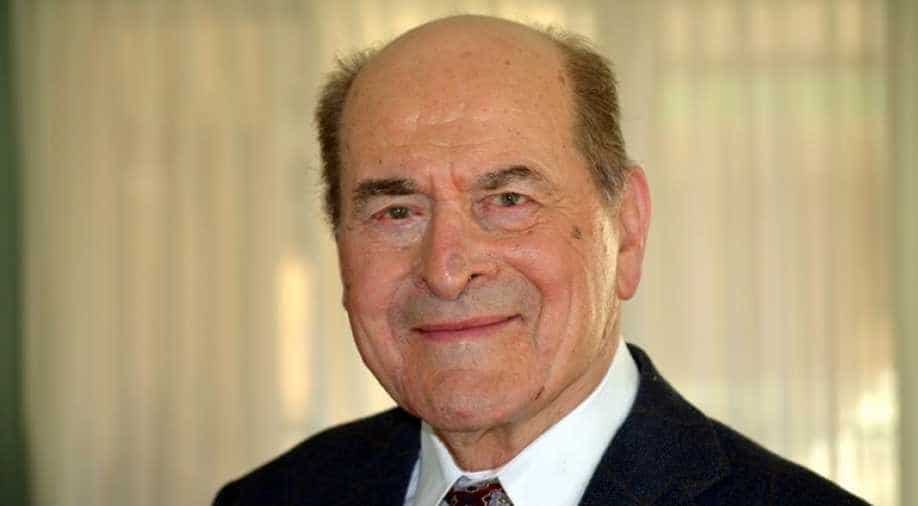 The 'Heimlich maneuver,' was invented in 1974 after seeing people choke and is believed to have saved thousands of lives. Photograph:( Facebook )

Dr Heimlich was living at a nursing home in Cincinnati. The cause of death is a heart attack.

He came up with the "Heimlich maneuver" in 1974 after seeing people choke and sometimes die in restaurants.

The technique is believed to have saved thousands of lives.

To perform the Heimlich maneuver, a person stands behind the choking person and puts pressure to the lower diaphragm, compressing the air in the lungs so that the stuck object is expelled out of the trachea.

Former US president Ronald Reagan and actresses Marlene Dietrich and Elizabeth Taylor were saved by the maneuver.

He also recommended other uses of the maneuver-- to resuscitate drowning victims and asthma attacks. But these were never tried.