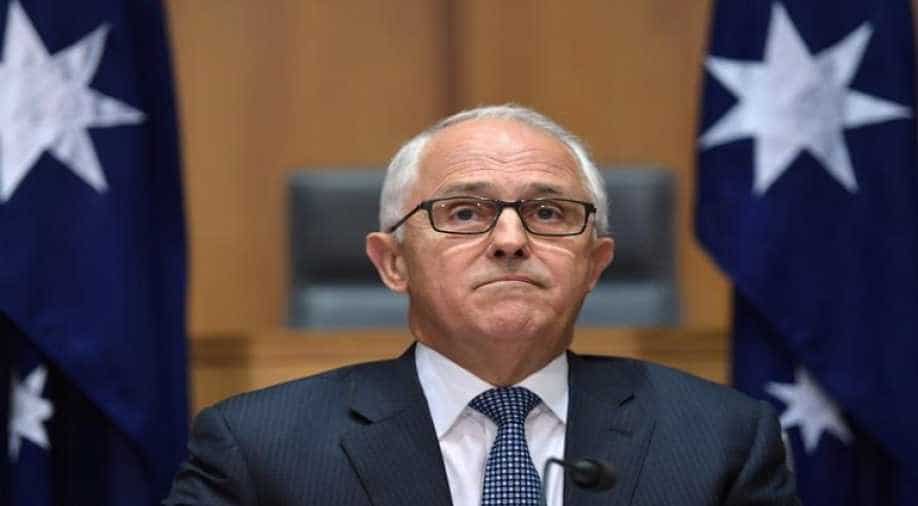 Deposed Australian Prime Minister Malcolm Turnbull is all set to quit the country's parliament on Friday.

In a meeting on Monday Turnbull said,"As you know, my prime ministership has come to an end. The circumstances have appalled most Australians but again, I won't labour the point, "Fairfax reported.

"I have a strong view which I've made very clear publicly so it comes as no surprise, that former prime ministers are best out of parliament not in it, and I think recent events best underline the value of that observation. And so, accordingly, on Friday, I will resign from the House of Representatives" he added.

Turnbull who was removed from the post by party rivals was replaced by Scott Morrison last week.

Following his departure, the Australian government is soon going to hold a by-election.

A by-election for his Sydney seat is most likely to take place on October 6, Australian media reports.

Turnbull's seat in the Sydney enclave of Wentworth is traditionally a Liberal safe haven, although a backlash against the government's political infighting could make this less certain.