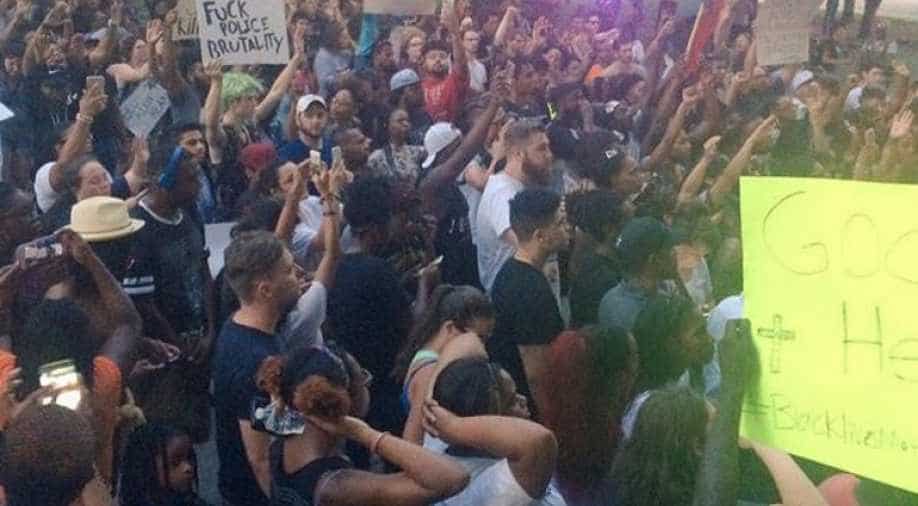 Marchers protest against police?shootings of two black men in Louisiana and Minnesota during a demonstration in?Dallas on July 7, 2016. Photograph:( Reuters )

The man suspected of opening fire on police officers in Dallas, killing five and wounding seven others, has been identified as 25-year-old Texas resident Micah Johnson, US media reported today.

Johnson lived in the Dallas suburb of Mesquite, CBS News and NBC News reported. He was killed in a tense showdown with police after the shootings, which also left two civilians wounded.