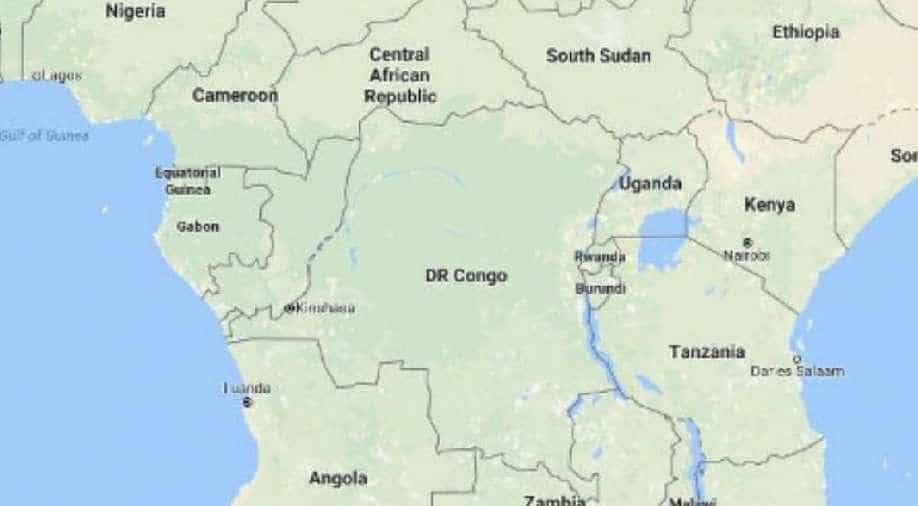 Congolese ex-warlord Bosco Ntaganda plied child soldiers in his rebel army with drugs and alcohol before sending them to murder his enemies, the International Criminal Court heard on Wednesday.

Congolese ex-warlord Bosco Ntaganda plied child soldiers in his rebel army with drugs and alcohol before sending them to murder his enemies, the International Criminal Court heard on Wednesday.

A lawyer representing 283 victims in the case said Ntaganda, now aged about 44, was "directly involved in the recruitment of thousands of children" in his forces, which conducted a reign of terror in northeastern Democratic Republic of Congo in 2002 and 2003.

Afterwards Ntaganda "used them (child soldiers) to participate, under the spell of alcohol and drugs... to kill, rape and pillage the enemy", said the lawyer, Sarah Pellet.

Judges at the Hague-based ICC are listening to the second day of closing statements in the case against the man nicknamed "The Terminator".

Ntaganda faces 13 counts of war crimes and five counts of crimes against humanity for his role in the conflict.

The alleged crimes include murder, rape, sexual slavery and recruiting children under the age of 15 to serve in his Patriotic Forces for the Liberation of Congo (FPLC).

'Put the past behind them'

Pellet said Wednesday the victims "were expecting justice" even after 15 years.

"It is time for the victims to put the past behind them and move forward and built their future. This will be by way of a guilty verdict," she said.

On Tuesday, prosecutors said Ntaganda was central to planning operations for the Union of Congolese Patriots and its military wing, the FPLC.

Prosecutors, who showed shocking images of the disembowelled bodies of victims, who also had their throats slit, also asked for a guilty verdict.

At least 800 people were killed by the FPLC as it battled rival militias for control of the volatile area, prosecutors said.

But during his trial the soft-spoken Ntaganda during balked at the "Terminator" nickname and told judges he was a "soldier, not a criminal".

The first-ever suspect to voluntarily surrender to the ICC, Ntaganda walked into the US embassy in Kigali in 2013 and asked to be sent to the court.

More than 60,000 people have been killed since violence erupted in Ituri in 1999, according to rights groups.

This week's hearings will run until Thursday with Ntaganda expected to make a statement towards the end of the hearing.