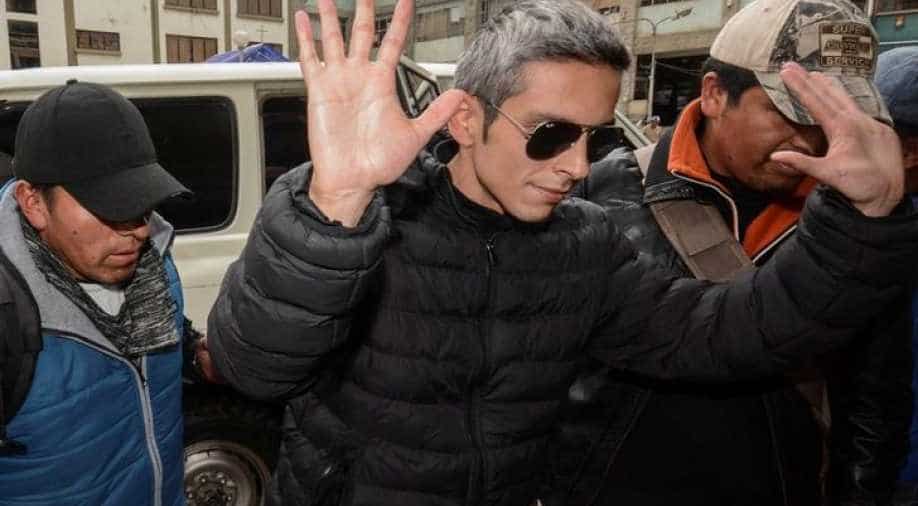 Gustavo Vargas Villegas, a former official with Bolivia's aviation authority was arrested and will be held until trial on charges that he misused his influence in authorizing the license of the Bolivian plane that crashed in Colombia while taking the team to Medellin for the Copa Sudamericana.

Both have said they are innocent.

"It has also been shown that there existed certain risks for which it was necessary to keep the accused in custody," judge Claudia Castro said early Saturday morning.

The accident killed 71 people after the plane apparently ran out of fuel, shocking the global soccer community and sparking questions about why the aircraft would have tried to make the international flight with what looks to have been less than the required amount of fuel in its tanks.

Officials from Bolivia's civil aeronautics agency, DGAC, and the Administration of Airports and Auxiliary Services for Air Navigation, AASANA, have been questioned in the ongoing investigation which is also looking in other airlines operating in the country.

Bolivia will also temporarily ground the Bolivian Air Force owned Transporte Aereo Militar (Military Air Transport), or TAM airline from servicing commercial flights starting on December 16 until it can be brought up to regulation.

"The idea is to continue operations for almost a week, until December 16, so that Military Air Transport (TAM) firms up and can make the step to the commercial realm, which means civil aviation," Bolivia's minister of public works, Milton Carlos said.