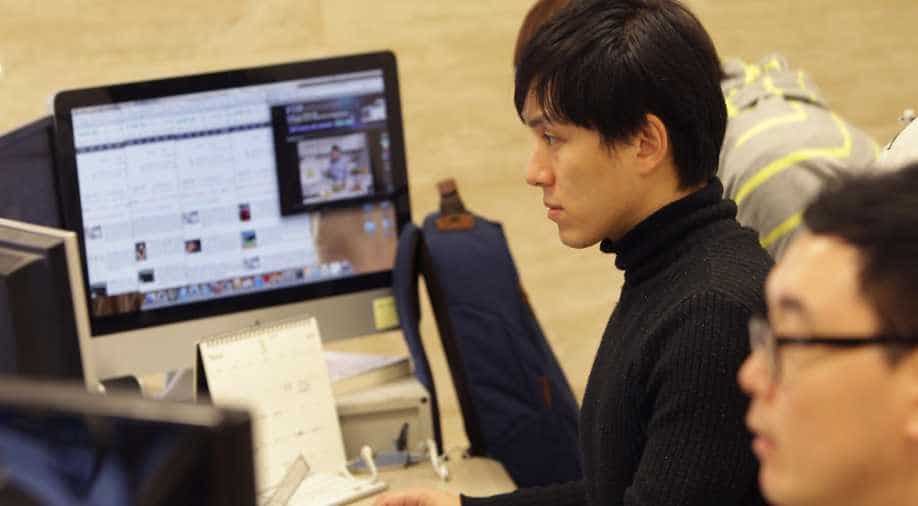 More than 560 people have been prosecuted and another 53 convicted in China for telecom fraud in cases involving a "huge amount" of assets, leading to the death of at least one student, officials said today.

The Supreme People's Procuratorate (SPP) said that 564 individuals have been prosecuted in nine cases and another 53 were convicted in four cases.

In the first batch of 21 cases handled by the SPP and the Ministry of Public Security, 481 persons were arrested.

The cases involved a huge amount of assets, along with serious social effects, and included student victims, cross-border fraud, the SPP said.

One case reportedly led to the death of Xu Yuyu, an 18-year-old high school graduate from Linyi City in east China's Shandong Province. Xu was reported to have lost USD 1,400 meant for university tuition fees to fraudsters.

She died of cardiac arrest on August 19.

An unidentified official from the SPP said the progress in the 21 cases have contained the increase in telecom fraud, state-run Xinhua news agency reported.