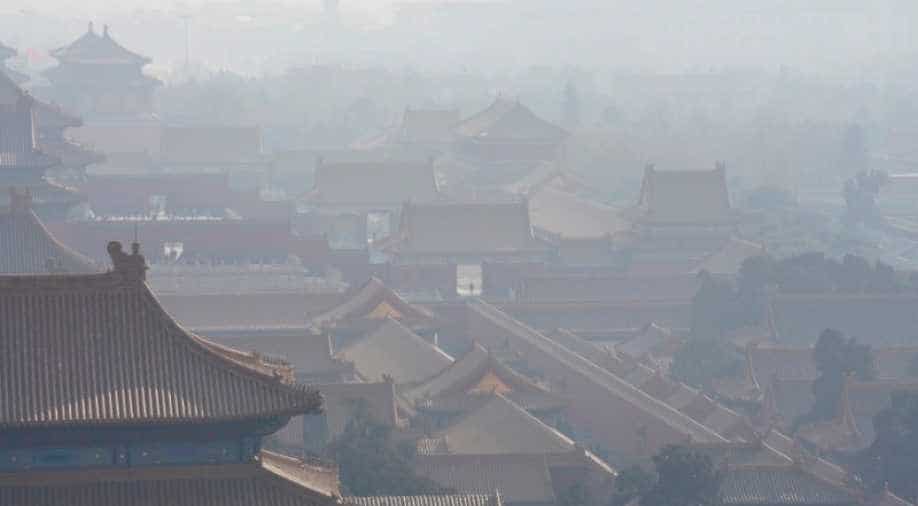 China is considering measures to curb pollution in its smog prone Beijing-Tianjin-Hebei region and nearby areas during the upcoming winter season as the government ramps up its push to improve air quality, a draft plan showed on Thursday.

That would be the second year Beijing has enforced emission cuts in winter.

The cuts to heavy industry are aimed at reducing the concentration of breathable particles, known as PM2.5, by around 5 percent year on year from Oct. 1 until March 31, 2019 in the region.

The steps are largely similar to those imposed last winter, which forced steel mills, coke producers, non-ferrous smelters and construction materials makers to shut part of their output capacity, although the government is giving the local authorities more leeway to choose appropriate measures for their region.

Steel mills in six key cities, Tianjin, Shijiazhuang, Tangshan, Handan, Xingtai and Anyang, will be asked to cut 50 percent of their capacity during the heating season, which typically begins in mid-November. Firms in the rest of the cities in the region will need to shut no less than 30 percent.

It also plans to switch 3.92 million households in the region to gas from coal heating by the end of October, and to urge local authorities to speed up infrastructure for gas storage and transportation while oil giants such as CNPC, Sinopec and CNOOC ensure gas supplies.