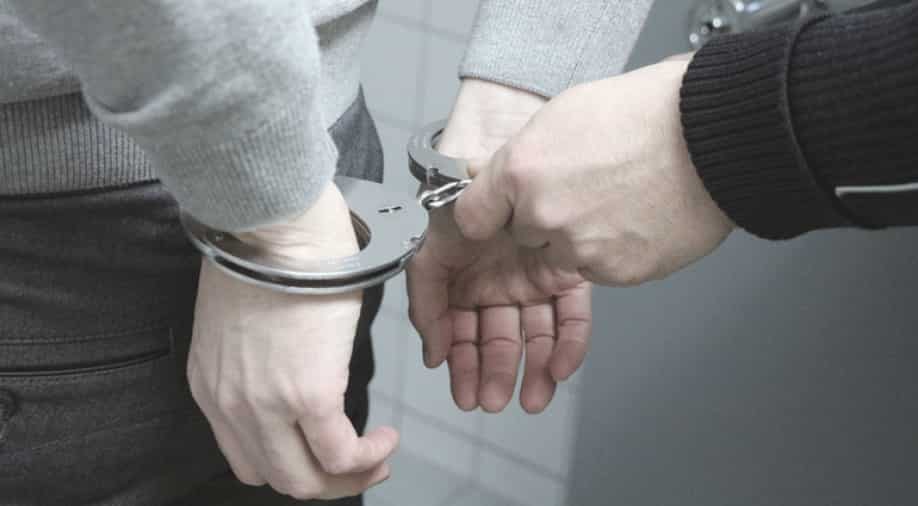 Beijing-based artist Hua Yong has been released on bail after being detained for his work documenting the mass eviction of migrant workers from the Chinese capital, his friends said on Twitter Monday.

The artist had been "criminally detained on suspicion of 'gathering a crowd to disrupt traffic'", according to a tweet from his friend Li Huaping that included a photo of the artist with his three-year-old daughter and friends. Hua arrived in the southwestern city of Chengdu from Beijing Monday evening, it said, adding that he had been released on bail and was heading to celebrate his daughter's birthday.

Tweets earlier in the day expressed concern at the artist's disappearance over the weekend. In the weeks before his detention, Hua had uploaded dozens of videos on YouTube and Chinese social media platform WeChat documenting the destruction of migrant neighbourhoods on the outskirts of Beijing.

He set up the YouTube account only two weeks ago, but his videos have been viewed tens of thousands of times since then and some have been translated by others into English. Hua was taken from a friend's home in the northern city of Tianjin in the early hours of Saturday after fleeing Beijing to evade police, friends told AFP earlier.

"Police grabbed him. Didn't you know? Nobody is able to contact him", one of them said Monday morning on the condition of anonymity. The Tianjin public security bureau could not be reached for comment.

'Ruined in an instant'

Hua's videos usually shot with a selfie stick, brought viewers into recently demolished migrant neighbourhoods and recorded his conversations with displaced low-income workers. In one he walks between heaps of rubble, gesturing around him and saying, "The sky is very blue today. But look at what's behind me, all ruined in an instant".

On Friday night Hua posted several videos on his Twitter account entitled, "They're here". In the videos, he said police were at the door and he would soon have to leave with them. "Daddy is using these last minutes to sing you a song, 'Happy birthday to you' ... Daddy wants our country to be better; It should be just, fair, free, and democratic with free speech", Hua said, addressing his daughter.

Hundreds of millions of migrants who moved from the countryside to the cities fuelled China's dramatic economic boom of recent decades. But some are no longer welcome in overcrowded Beijing, which seeks to cap its population at 23 million by 2020 and demolish 40 million square metres of illegal structures -- mostly shops and homes for migrants -- by the end of the year.

Authorities argue that they need to clear dangerous buildings after a fire killed 19 people last month. A blaze in another migrant area killed five people last week. Fire safety is a major problem in the city's cheap migrant housing, which often has jerry-rigged electrical wiring and an absence of emergency exits.