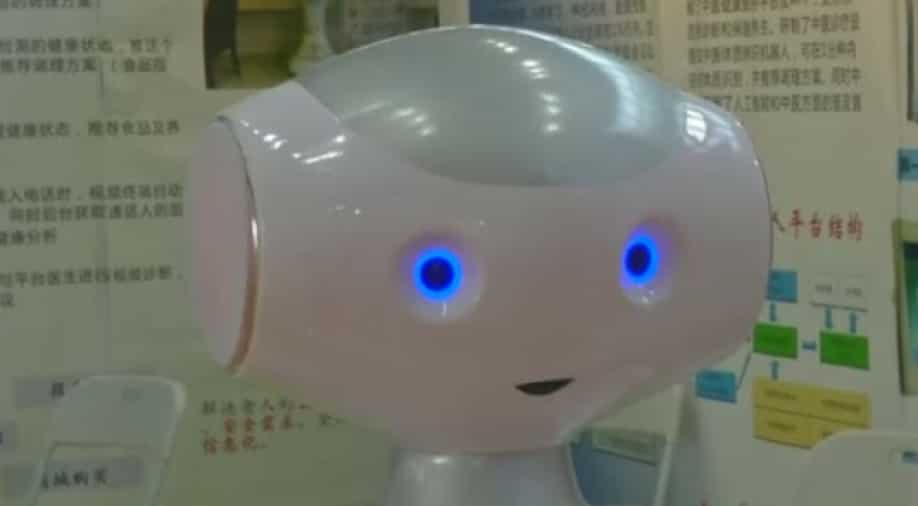 The robots were designed to identify facial features and even the coating on the tongue to carry out a traditional Chinese medicine (TCM) heath check.&nbspThey also had features to conduct "emotional" tests.

China has already developed robots for using it in its medical industry.

The robots displayed at the expo were equipped with the latest facial recognition system. One of the robots was designed with the expertise to carry out a physical examination and provide corresponding medical advice based on the user's needs in return.

The expo also displayed a robot which would enable senior citizens to test their blood pressure and blood sugar levels at home on their own. The platform would then send data to a nearby community hospital and seek further assistance.

China had earlier launched a big data platform company, 100Credit, which had launched a low-cost robot called the "Little 100Credit". The report had the features to collect bad debts from people over a telephone.

The robot was designed to call up customers who owe money and help people repay their debts.

The technology used in the robot was similar to technologies used by most AI driven machines. It could identify the voice, understand controversial context, synthesize voices and manage a conversation.