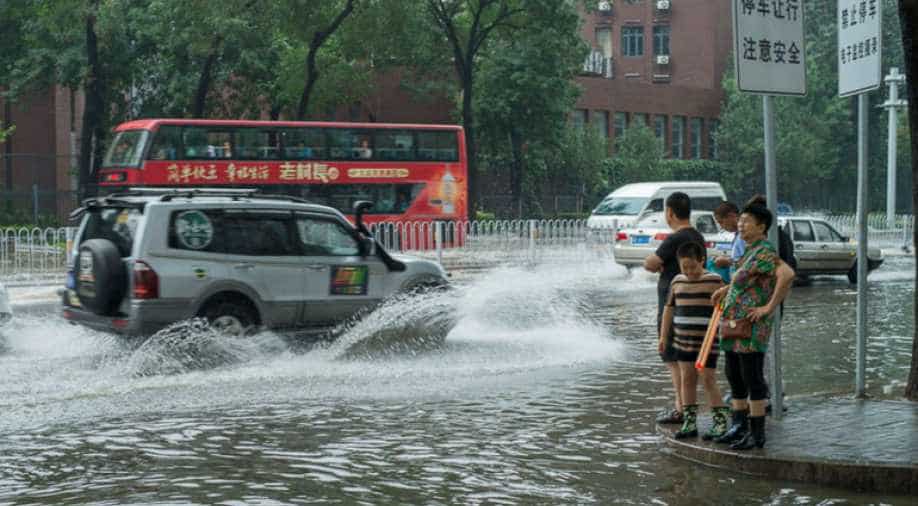 Heavy rains in China's southern province of Guangdong have caused 127,000 people to evacuate from their houses on Saturday.

Cities of Shantou, Huizhou and Shanwei in eastern Guangdong have seen heavy rainstorms for two consecutive days, with 24-hour precipitation breaking records in some regions.

Rains affecting more than 1.2 million residents across 27 counties in eastern Guangdong have left two people dead and two missing, and have caused more than 1 billion yuan ($146 million) worth of damage, including to 44,700 hectares of farmland, Xinhua said.

China is forced to evacuate hundreds of thousands of residents of flood-prone regions every summer.

Emergency response has been initiated, with 40 rescue boats dispatched to waterlogged cities.

Local governments have opened over 1,800 emergency shelters for affected residents while offering beds, quilts, bottled water, and instant food for them.

On Monday, the official English-language China Daily reported that heavy flooding caused by a typhoon and tropical storm in the eastern province of Shandong had killed 14 people and caused 10 billion yuan in direct economic losses in August.