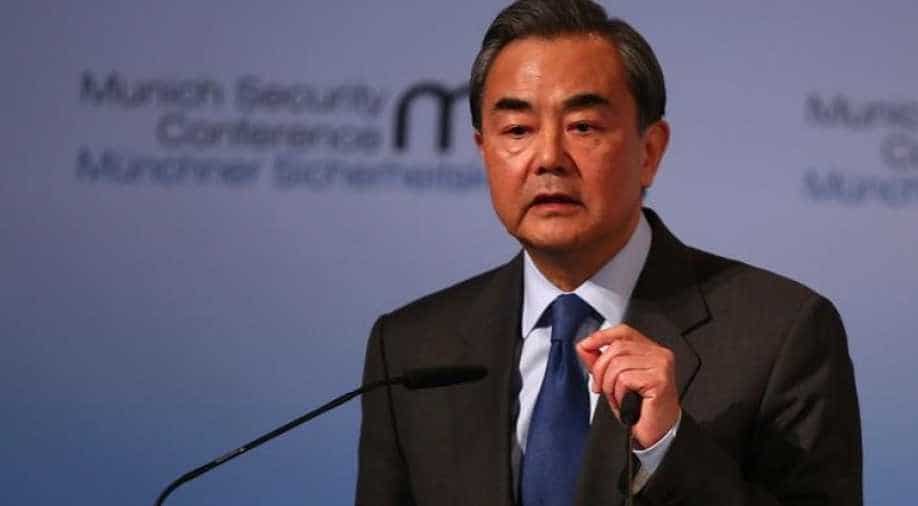 A senior Chinese diplomat on Saturday said China hopes Australia will not voice "groundless suspicions" so that ties between the two countries can return to health and stability.

A schedule for Foreign Minister Julie Bishop to visit China for a series of meetings held regularly since 2014 has yet to be agreed, despite Australia proposing dates in May and the process usually taking weeks, sources told Reuters on Wednesday.

"We hope that, through the efforts of both sides, we can soon return bilateral relations to a healthy and stable development track," Chinese State Councillor Wang Yi told reporters at a regional forum in Singapore.

"To achieve this, we hope that Australia can do more that is in the interest of increasing mutual trust between the two countries, and not be groundlessly suspicious," he said, after a meeting with Bishop.

Both sides had agreed to make efforts to improve relations and had also exchanged views about trade protectionism, the South China Sea and North Korea, he added.

Bishop told reporters that the talks had been "very positive", without elaborating.

In a statement later on Saturday, China's foreign ministry said Beijing "never" interfered in the domestic politics of other countries or conducted "infiltration" operations overseas.

The statement said Bishop had expressed willingness to "objectively view China's development and the Australia-China relationship", and that Australia opposed protectionism and was willing to work with China to push forward talks on the Regional Comprehensive Economic Partnership.

In May, the row spilled into the trade arena, after six Australian wines, including vintages from Treasury Wine Estates Ltd, and Pernod Ricard, suffered delays in clearing Chinese customs.

Australia's rift with China has unfolded against the backdrop of a much larger trade dispute between Beijing and Washington that has fanned worries of a full-blown trade war that could weigh on the global economy.