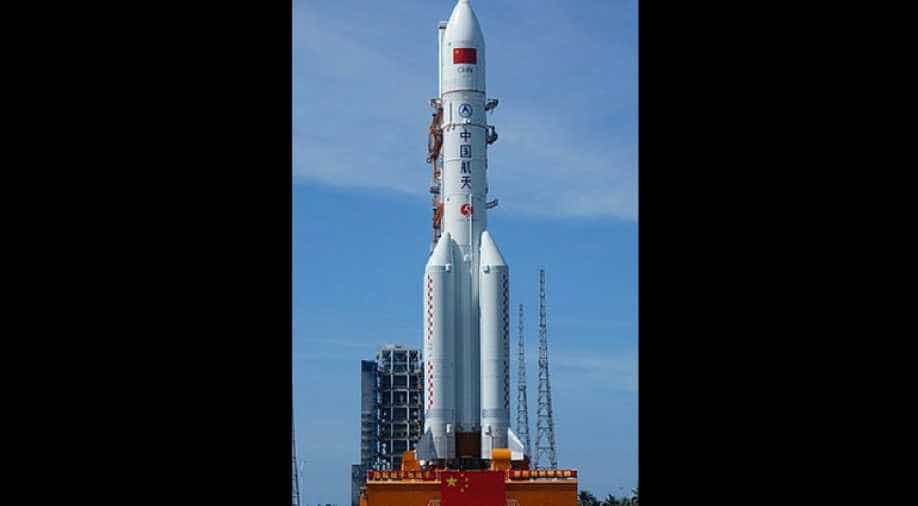 China is now planning to create a new set of small, medium, large and heavy-weight rockets which would be capable of transporting heavier payloads into the low orbit than NASA.

It would also outstrip the 130 tonnes of NASA's Space Launch System, which is due to become operational in 2020.

This compares to the 20 tonnes deliverable by Europe's Ariane 5 rocket or the 64 tonnes by Elon Musk's Falcon Heavy, which in February catapulted one of the US entrepreneur's red Tesla Roadster cars towards Mars.

As per reports, the rocket would have a core stage with a diameter of 10 meters, and four boosters with a diameter up to 5 meters. It would also have two variants: one with two boosters and the other one with no booster.

In addition, China is working on a reusable space rocket, which is expected to make its maiden flight in 2021. The first stage and the boosters will be retrieved after a vertical landing.

China is pouring billions into its military-run space programme, with hopes of having a crewed space station by 2022, and of sending humans to the Moon in the near future.