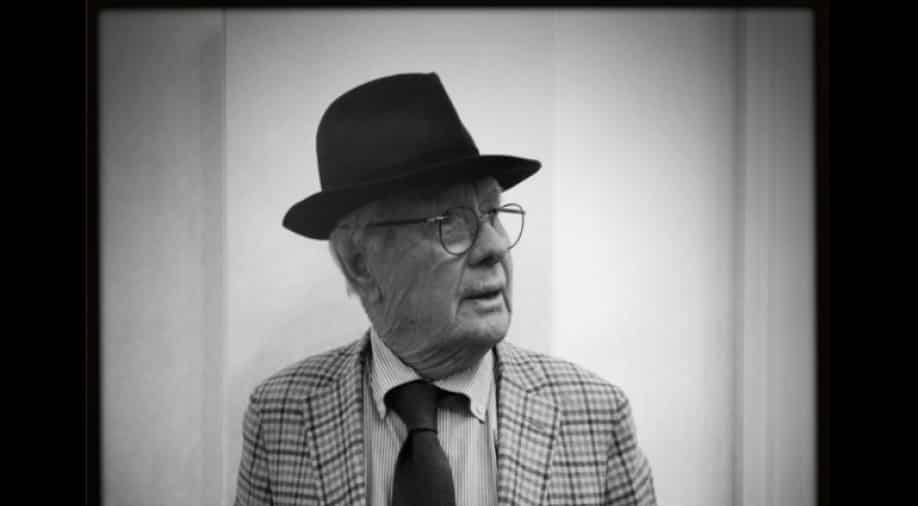 Hamilton was known for publishing nude images of underage models and was accused by former child model, Flavie Flament of rape. ? Photograph:( Others )

An source told AFP that Hamilton died of heart failure and that medication was found near the body. He was unresponsive in his apartment by a neighbour who called emergency services.

The controversial photographer was known for publishing nude images of underage models was accused by former child models of rape.

French radio host Flavie Flament, a former model of Hamilton alleged he raped her when she was modelling for him in 1987, aged 13. Flament did not refer to Hamilton by name in her book "The Consolation," instead used a photograph he took of her as her book's cover photo.

However, in an interview with a with a French newspaper she accused Hamilton of attacking her. Hamilton acknowleged that she worked for him but denied allegations of rape.

Police are investigating the cause of death.