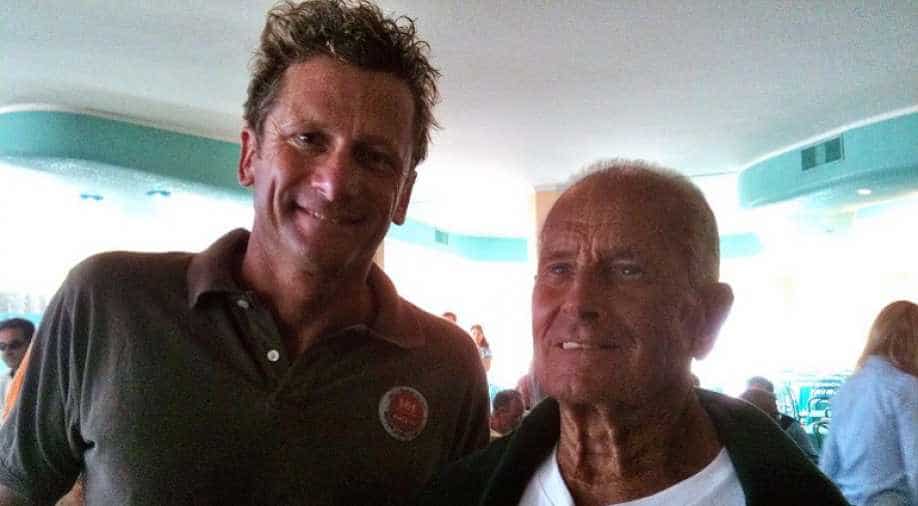 Maiorca's strong rivalry with Jacques Mayol, a French free diver was immortalised on the silver screen in Luc Besson film "The Big Blue".

With no tanks, air tubes, free divers would go under as far as they could on one breath. Blackouts and lung damage were the major complications.

"I was breaking records step by step. I obeyed the doctors and didn't dive deeper than 160 feet," Diver magazine quoted him as saying.

"And as I progressed I was learning more and coming to realise that the doctors were building walls based on beliefs that were wrong. Even Aristotle claimed a man could dive no deeper than 30 feet," Maiorca added.

In his later years, he became a marine activist and also served as senator between 1994 and 1996.