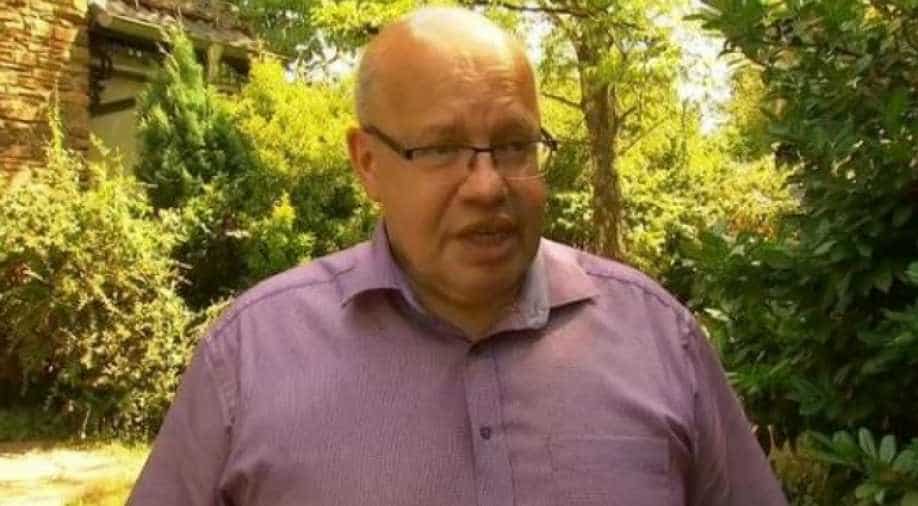 "In the future we want to be able to take a closer look when it concerns defence-related companies, critical infrastructure or certain other civil security-related technologies, like in areas of IT security," Peter Altmaier told Die Welt daily.

Noting that the government can only veto a foreign bid by non-EU investors if the stake for sale in the company reaches 25 per cent, Altmaier signalled that Berlin wants to lower the barrier.

"We want to bring down this threshold so that we can check more cases in sensitive economic areas," he said.

An economy ministry source said the barrier will be brought down to 15 per cent for non-EU investments in defence-related companies as well as such as companies making certain civil security relevant technologies.

If approved by the cabinet, the toughened regulation could be in force by year's end, Welt daily reported.

"Of course we want companies to keep investing in Germany," he said.

"But at the same time, we have the duty to protect security interests, public order and security."

If the draft rule is approved, it would be the second time in over a year that Berlin is putting up more barriers against foreign takeovers.

Last year, the government had amended legislation to extend the range of companies eligible for a probe under "critical infrastructure" provisions or considered to be developing "key technologies".

Alarmed by a spate of high-profile purchases of German companies by cash-rich and often state-backed Chinese groups, Berlin has significantly stepped up its oversight of such investments.

The veto was finally not actually used as Yantai preemptively dropped their bid hours before the government's vote.

The Chinese pullout also came just days after Berlin took the unusual step of thwarting efforts by other Chinese investors to buy a 20-per cent stake in an electricity transmission firm.

Domestic intelligence chief Hans-Georg Maassen has said in the past that "one won't need to spy if one simply buys up entire companies."

But Beijing has insisted it has no ulterior motives.

During a visit to Germany in July, Prime Minister Li Keqiang said: "Our investments do not threaten your national security. Through joint projects, we want to learn from your experiences and technologies."