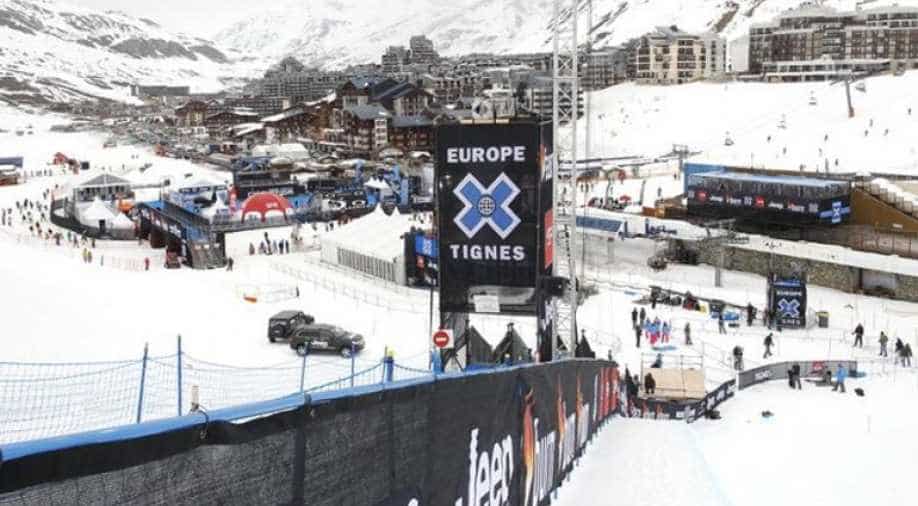 Three skiers were killed and five injured when an avalanche swept through a mountain pass near the resort of Courmayeur in northern Italy.(Representative Picture) Photograph:( Reuters )

Three skiers were killed and five injured when an avalanche swept through a mountain pass on Thursday near the resort of Courmayeur in northern Italy, rescuers said.

The victims were from Italy, Germany and Belgium, police officer Daniele Ollier said.

"It was like a battlefield when rescuers arrived on the scene in Val Veny," Ollier said, because people were shouting in different languages.

"We didn't have much time and we had to talk to people to understand if anyone was still missing," he said.

Three injured people - an Italian man, an Italian woman and a man who has not yet been identified - are being treated in hospital, Alpine emergency service spokesman Walter Milan said.

Two Belgians have been discharged from hospital after medical checks and treatment, Milan said.