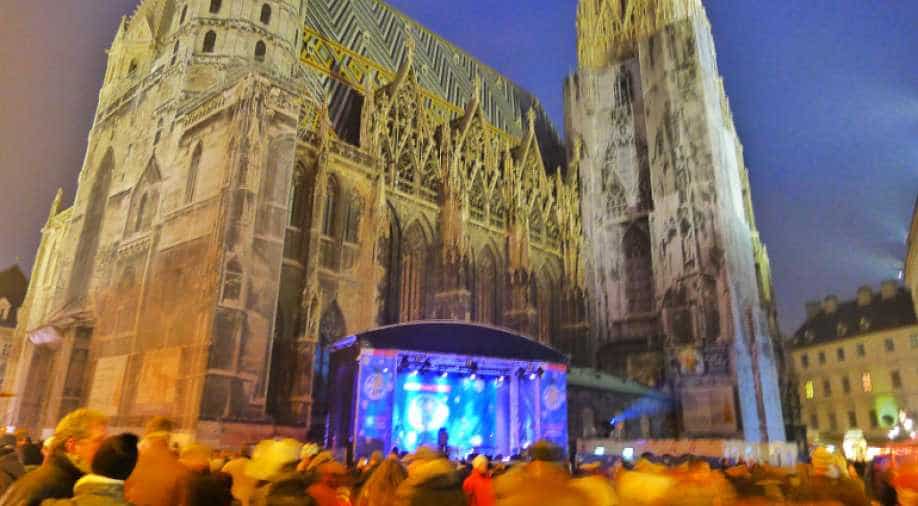 When activated, the gadgets will emit a shrill sound aimed at chasing away potential aggressors. (Image source: Wikimedia Commons) Photograph:( Others )

The interior ministry said the initiative was undertaken to help prevent incidents like the mass sexual assaults in Germany last year.

When activated, the pocket alarms will emit a shrill sound aimed at chasing away potential aggressors, Grundboeck added.

AFP reported police as saying revellers would be able to pick up their pocket alarms along the trail.

The gadgets will be made available free of cost.