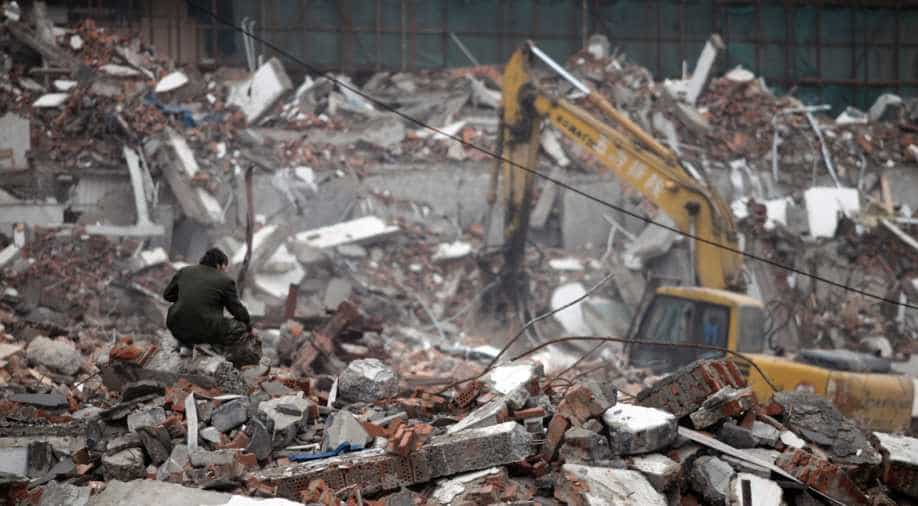 A part of a hotel collapsed in China, leading to the death of at least eight people and nine still remain missing, authorities reported on Tuesday.

After the collapse, emergency services were rushed to the site of the accident. As search and rescue teams were initiated, eight people were declared dead while they were being rescued from the ruins.

As of now, 14 people have already been rescued, local media reported.

It is not yet clear what was the reason behind this deadly collapse. However, an investigation has been into the same. Search units are still carrying out the rescue mission.

The collapsed hotel, Siji Kaiyuan, is a budget hotel that was inaugurated in 2018. The part that collapsed had three floors and is said to host 54 rooms. The total number of occupants on the floor is not yet clear.