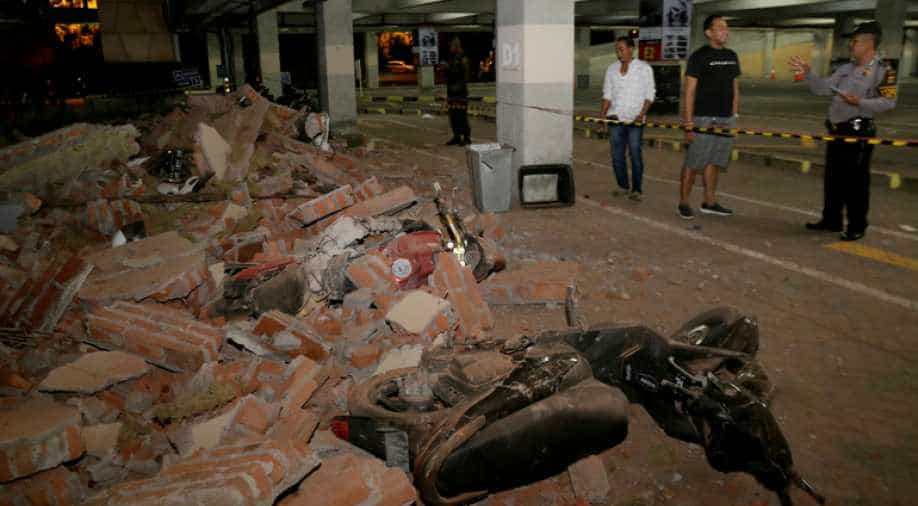 The seven-magnitude tremor struck just 10 kilometres (six miles) underground, according to the US Geological Survey.

It was followed by two light to moderate secondary quakes and nearly two dozen aftershocks.

Among the dead are a one-year-old and a 72-year-old, he said, adding that at least 52 people were injured.

Officials issued a tsunami warning after the quake, but it was later cancelled.

The quake caused light damage as far away as the Javanese city of Bandung, some 955 kilometres from Mataram, but was felt strongly on the neighbouring resort island of Bali.

The tremor came a week after a shallow 6.4-magnitude quake hit Lombok, killing 17 people and damaging hundreds of buildings.