At least 14 killed as unrest breaks out in Ugandan kingdom 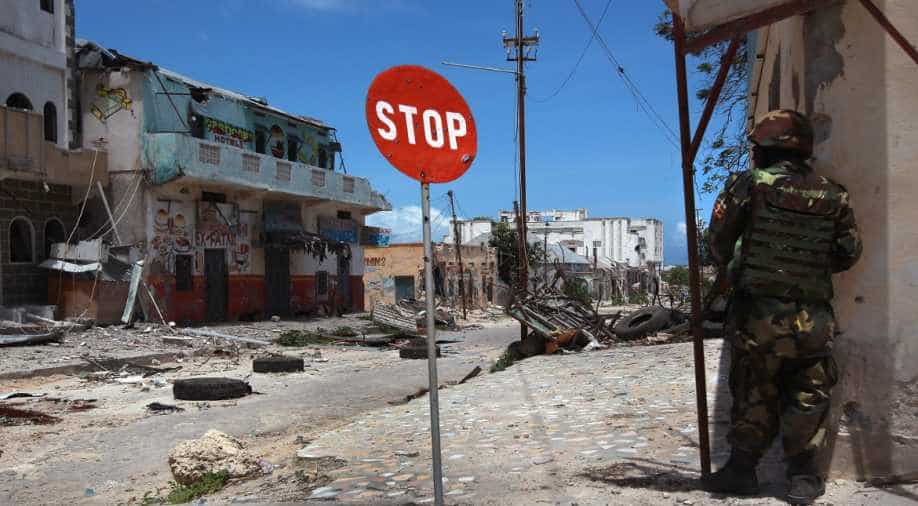 The town of Kasese, home to the king, was under lockdown Saturday evening. (Representative image) Photograph:( Getty )

Uganda's deputy government spokesman Shaban Bantariza said the militia were fighting to form their own republic and intended to break away from Uganda.

"Since Thursday, 14 people including two police officers were killed when the militia attacked a police post, and during the fighting eight militiamen linked to the King of Rwenzururu were killed today (Saturday)," regional police spokesperson Lydia Tumushabe told AFP Saturday. "Four police officers and one soldier were injured when the security moved in to disarm the militia."

She added that four militants were killed on Thursday when they attacked a police post.

"These militiamen have set up camps in the Rwenzori mountains from where they train and come to attack government installations " Bantariza said. "These militia men were former and current guards of the Rwenzururu Kingdom."

The town of Kasese, home to the king, was under lockdown Saturday evening, reported AFP.

The Bakonzo community declared its own kingdom in 1962 wanting to break away from the dominant Toro Kingdom in the region. The Rwenzururu Kingdom started out as a separatist movement leading to years of bloodshed.

A settlement was made in 1982. The movement agreed to lay down arms in return for a degree of local autonomy.

President Yoweri Museveni officially recognised the kingdom in 2009. However unrest has continued to simmer in the complex ethnic and political conflict, AFP reported.

King Charles Wesley Mumbere  has denied connections to the militia.