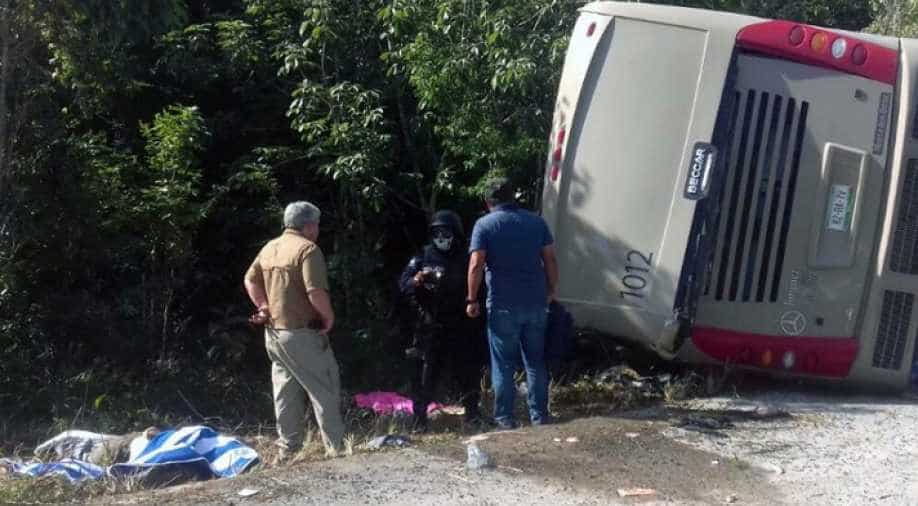 At least ten people died after a bus traveling from South Africa's Cape Town to the Eastern Cape overturned in the early hours of Thursday morning, traffic officials said.

The accident occurred at around 2 am (2400 GMT) 50 kilometres outside Beaufort West, a town in the semidesert Karoo region. Another 30 passengers were injured.

"The driver apparently lost control of the vehicle which then overturned," said Kenny Africa, provincial traffic chief for the Western Cape.

"We are not sure if driver fatigue could have played a role."

South Africa has a very poor road safety record despite having the continent's most modern road network. More than 14,000 people were killed in road accidents last year, according to official statistics.