As Uber rivalry heats up, Ola expands business to UK 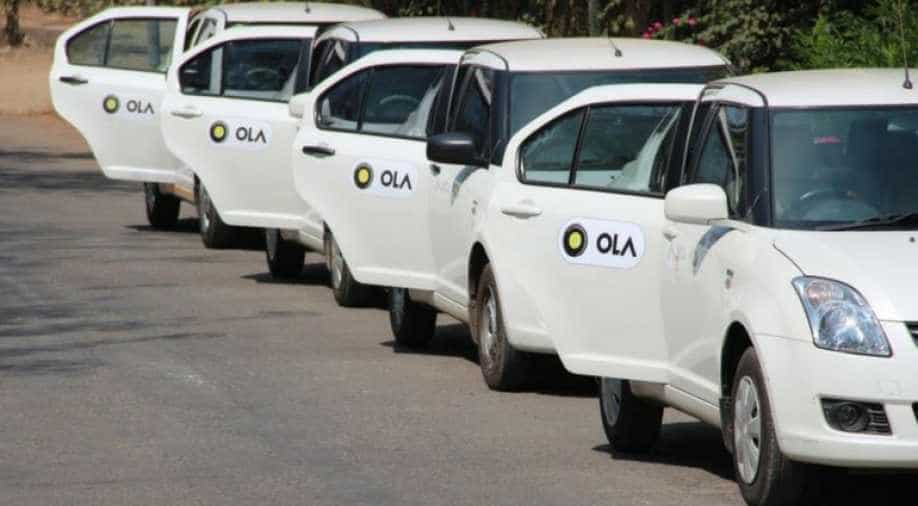 Months after the on request cab service company Ola expanded to Australia, it&nbspintensified its rivalry with Uber on Tuesday as it announced an expansion of its business operations to the United Kingdom marking an entry to Europe market.

According to reports, Ola has obtained all required licenses to begin operation in South Wales in September and Greater Manchester.

The company has further plans to expand its operation nationwide by the end of this year.

The firm will offer private vehicles for hire as well as Britain's famous black cabs on its platform and will add more transportation options going forward.

Ola and Uber, which both count Japan's SoftBank Group as an investor, have been competing in India's $12 billion taxi market and in recent months have taken their rivalry overseas.

In February, Ola launched operations in Australia, its first foray outside India and in one of Uber's strongholds where the Indian company now has 40,000 drivers on its platform across seven cities.

Uber has a presence in Britain as well.

Uber, in March, decided to exit Southeast Asia, allowing it to focus on India.

Ola, founded in 2011, clocks one billion rides each year globally, and has more than one million driver partners in over 110 cities, it said.

The company is also expanding into food delivery, has partnered Microsoft Corp to build a platform for networked cars, and is experimenting with electric vehicles.