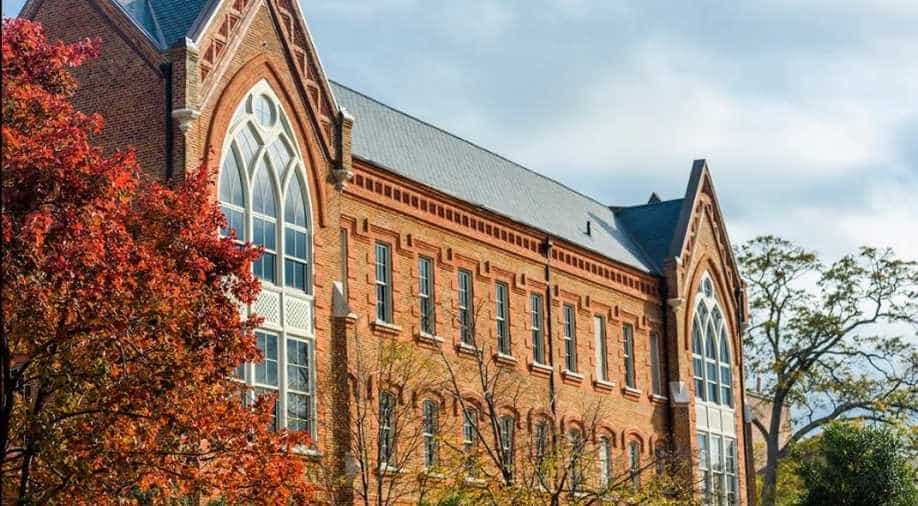 The Alabama University has reportedly sent out a campus-wide alert warning people to stay away. Photograph:( Twitter )

An armed suspect accused of taking at least eight people hostage at a credit union near the University of Alabama campus on Tuesday has been arrested, US media reported.

Officers were able to storm the Alabama Credit Union and "take him down," Police Chief Steve Anderson told the press. The suspect apparently wanted to rob the place, Anderson added.

The university earlier sent out a campus-wide alert warning people to stay away, US media reported.

Local law enforcement and UAPD have responded to a robbery/hostage situation at the Alabama Credit Union located at 220 Bryant Dr. (1 of 2)

Tuscaloosa Police Lt Teena Richardson told CBS News that at least one armed suspect entered the Alabama Credit Union branch at around 8:30 am, before the branch opened.