Amid Uncertainty, Latin America is looking up 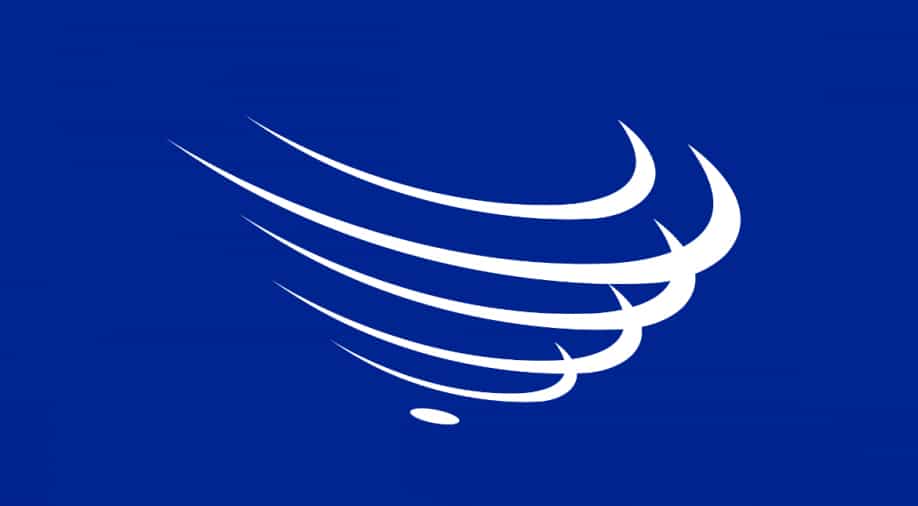 The Latin America and Caribbean region is not a monolith in terms of economic performance Photograph:( Others )

For the first time since 1982-83, the Latin America and Caribbean region is expected to be in recession for two consecutive years (2015-16). According to World Economic Outlook forecasts, growth is expected to be -0.6% this year following growth of -0.03% last year. The fall in commodity prices, lower global trade and continued weakness in advanced economies, combined with a set of internal factors in some of the larger regional economies, have driven growth lower.

But there are significant risks to these projections. Currently, there is considerable uncertainty regarding the posture of advanced economies toward trade and immigration policies (important for remittances), particularly in the US. This could have significant effects particularly on Mexico, Central America and the Caribbean.

The impending rise in US interest rates may also impact capital flows into the region, bring back inflationary pressures, which would reduce monetary policy space via exchange rate depreciations, and thus influence lower economic activity.

Moreover, while the Chinese economy has slowed somewhat, there remains uncertainty regarding its transition to a more domestic demand- and consumption-driven economy and the potential impacts on commodity prices for importer and exporter regional economies.

RECESSION IN LATIN AMERICA AND THE CARIBBEAN

At the end of the third quarter, the forecast for Latin America and the Caribbean indicates a recession for a second consecutive year. However, looking beyond the numbers, there is some good news amid the current uncertainty.

To begin with, things looked considerably worse earlier in the year due to internal balance sheet and monetary adjustments, a hostile external environment dragged down by low world growth, high financial volatility prompted by foreign exchange instability, and the continuing slump in commodity prices, which fueled capital outflows from the region.

In macroeconomic terms, the region currently looks decidedly brighter as external shocks appear to have become less intense. Commodity prices are no longer in free fall, long-term interest rates in developed countries have remained ultra-low in response to continued proactive monetary policies, and access to global capital markets remains open thanks to the relative risk tolerance of international investors.

Given these trends, Latin American EMBI spreads have declined by approximately 30%, capital inflows into the region have picked up, and exchange rates have stabilised in most regional economies.

Although there have been worsening perspectives during 2016 for four out of six regional economies in recession, as well as Mexico due to the weaker than expected investment in the US and other risks associated to the presidential elections, major fiscal and institutional adjustments in Argentina and, most importantly, Brazil brightened the medium-term growth prospects for these two economies as well as for the entire region.

The adjustments prompted markets to both validate improvements in regional country risk and stock market conditions.

Clearly, the Latin America and Caribbean region is not a monolith, and the weight of some countries can skew regional trends. The Inter-America Development Bank’s (IDB) latest Macroeconomic Report documents 2014-20 as the region’s lowest average growth period of the last 20 years, but not all countries have suffered equally. Although the region will contract for a second consecutive year, the six fastest growing economies will average growth rates of around 4.5%.

Indeed, given the intensity of the external shocks that have affected the region in the last few years, a strong argument can be made that the Latin America and Caribbean region have shown considerable resilience, and there has not been a repetition of the banking and currency crises that have been so problematic for the region especially in the 1980s and 1990s. Indeed, most of the larger economies in Latin America and the Caribbean have floating exchange rates and have allowed considerable depreciations in their currencies, which are now helping in the adjustment processes. These depreciations have been effected without causing a large increase in debt or widespread bankruptcies due to currency mismatches—another significant achievement since the 1990s.

There has been some pass through to domestic inflation in some cases, but given the size of the currency depreciations, this pass through has been relatively limited and inflation expectations in general indicate that inflation is likely to fall in the future back toward inflation targets. The imbalances in current accounts are also being corrected, and evidence exists that most of the large economies in the region will again be able to finance the deficit with foreign direct investment (FDI).

Regarding budgetary imbalances, 15 countries have announced explicit adjustment programs that are expected to cut spending by an average 1.7% of gross domestic product (GDP) and boost revenue by 1.1% of GDP in the next five years. For most countries, these corrections in a context of greater growth guarantee sustainable levels of public debt to GDP.

Before breathing too deep a sigh of relief, some important caveats to this outlook are in order. The results of the US presidential election and other external developments will undoubtedly play an important role in shaping the regional economic environment going forward. Most importantly, however, countries in the region face two fundamental challenges in the coming years. First, they must stay on track with the policies that have been announced to address their imbalances. Second, they must return to a path of sustainable and inclusive growth.

Beyond what happens to “actual” growth rates in the short term, the region desperately needs to boost its “potential GDP growth rates,” which have steadily fallen from 4.25% in 2008 to 3.1% in 2016—equivalent to a 25% reduction.

Moreover, after 20 years of progress in social indicators such as infant mortality, access to drinking water, elementary school enrollment and life expectancy, Latin American society has come to expect a steady improvement in its welfare. More specifically, the slowdown during the 2010-16 period has not dampened the legitimate desire of citizens across the region for more prosperous economies and personal prospects.

Returning to “actual” growth rates in the neighborhood of 3%, which is about twice the rate expected for 2017, is the first step. But this is only one step. In order to satisfy citizens’ expectations for improved well-being, it is essential to both increase the growth potential of economies—which in turn requires a complete restoration of macroeconomic imbalances—and undertake reforms to improve the underlying productivity of economies.

Of course, political economy, rather than pure economics, may be what ultimately determines whether countries reach their goals and how their economies evolve in the coming quarters. Governments must further strengthen their political institutions to be able to develop better, more targeted, more transparent and more accountable public policies. But they can’t do it alone. The private sector, specifically the technology sector, must also chip in to take on the challenge of cementing a sustainable growth model that addresses real regional problems, such as growing unemployment and inequality. 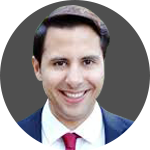 Pablo Bejar is a macroeconomic research fellow at the Inter-American Development Bank (IDB), and he works with Chief Economist Jose Juan Ruiz.