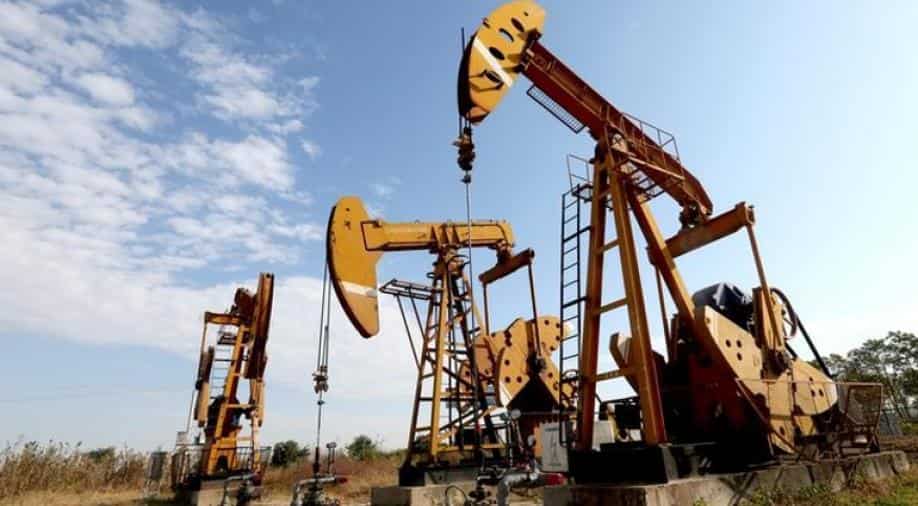 As oil prices fell by one per cent on Monday, all oil exports from Libya's east have been suspended following a temporary closure in operations at twwo key export terminals.

NOC declared force majeure on loadings from Zueitina and Hariga ports on Monday, resulting in total production losses of 850,000 barrels per day (bpd) due to the closure of eastern fields and ports.

The Tripoli-based NOC made the announcement after eastern factions seeking control of Libya’s oil exports began to block tankers at the two ports last week.

They have also prevented the NOC from resuming operations at the ports of Ras Lanuf and Es Sider, which were placed under force majeure on June 14 during an armed attack by opponents of Khalifa Haftar’s Libyan National Army (LNA) that was later repelled.

The standoff is part of a broader conflict in Libya and has raised the prospect of a prolonged output drop from the OPEC member, which had recently been pumping more than 1 million bpd.

The ports were among four terminals in Libya's oil crescent seized last month by military strongman Khalifa Haftar. Exports from the other two were already suspended on June 14.