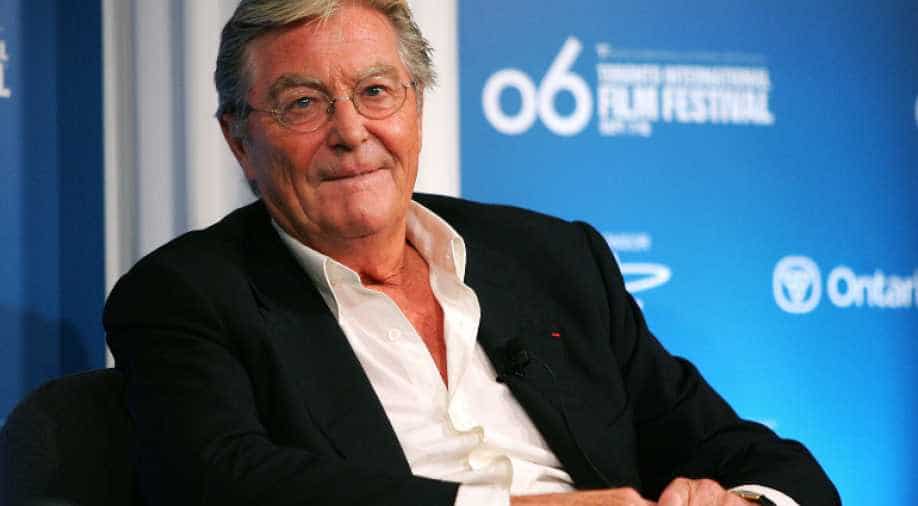 'A Year In Provence', about Mayle's first 12 months after relocating to the south of France, was released in 1990 with an initial print run of 3,000. Photograph:( AFP )

Peter Mayle, who wrote the best-selling memoir "A Year In Provence", has died at the age of 78, his publishers announced.

Following a short illness, the British author died on Thursday in a hospital near his beloved home in southern France, publishing house Alfred A Knopf said.

"A Year In Provence", about Mayle's first 12 months after relocating to the south of France, was released in 1990 with an initial print run of 3,000.

The witty tale of moving into a 200-year-old stone farmhouse in the lavender-scented, remote countryside, and adapting to the slower Provencal way of life, went on to sell six million copies in 40 languages.

Its infectious warmth for the south of France and the local lifestyle and culture fired up the imaginations of thousands of Britons and others to seek the same romantic dream.

Alfred A. Knopf announced on Twitter late Thursday that Mayle, who had written "multiple best-selling books about life in Provence, died early today at a hospital near his home in the south of France".

Film director Ridley Scott, his friend and neighbour, directed the 2006 film "A Good Year", starring Russell Crowe and Marion Cotillard, which was based on Mayle's book of the same name.

"It was all that humorous competitive spirit between the French and the English that Peter captured brilliantly," Scott told BBC radio.

He was made a knight in France's Legion d'Honneur in 2002 for his services to French culture.

"Peter was a very kind and successful man... You could feel whatever he did, whatever he touched was going to work," Scott said.

Happy where I am

Mayle started out writing a series of educational works for children, such as sex education books including "Where Did I Come From?".

The writer, who for millions of Britons epitomised the "European dream" of living in the sun, told AFP in 2016 that the UK's exit from the EU was a "disaster for them and for Europe.

"I am sad for the future of my English friends," said Mayle, who took French nationality as Britain's EU membership referendum approached.

In September 2016, he reflected on his website of ways in which both he, and Provence, had changed or stayed the same, 25 years since his landmark memoir came out.

"I am still easily lured from my desk by interesting distractions," he wrote.

"A wine tasting, a promising young chef, the rumour of truffles to be found under a nearby oak, a murky hammam in Marseille, a vicious game of petanque in the village and, of course, the spectacle of daily life as seen from the cafe terrace.

"I don't want to go anywhere else. I'm happy where I am. That, I suppose, is contentment, and I shall always be grateful to the literary accident known as 'A Year In Provence' for helping me to achieve it."

Mayle died in a hospital close to the village of Vaugines, where he had his home.

At the height of his fame, Mayle bought another home in Long Island, New York, in order to avoid the hordes of tourists that came to see his French house.

"We had people coming up the drive from Japan, from Australia, from Germany, from Sweden, from England, from America," he told the Baltimore Sun in 1996.