38 killed in bus crash in Ethiopia 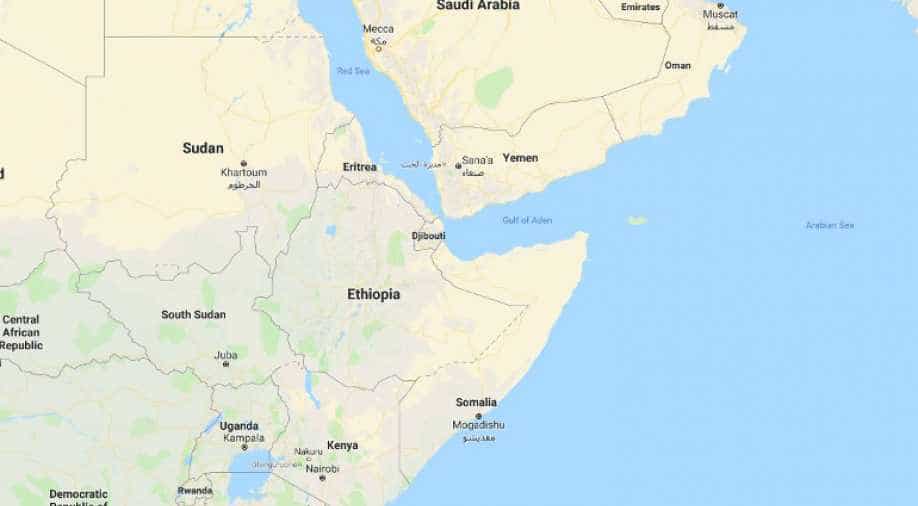 A bus plunged off a cliff in northern Ethiopia killing 38 people, state media said on Tuesday.

The accident took place between the towns of Dessie and Mekane Selam in the Legambo district of the regional state of Amhara.

"A total of 38 people, (28 male, and 10 female) were killed in the accident," state-affiliated Fana Broadcast Corporate said citing local authorities.

He added that most of the passengers were from towns near the site of the crash, the cause of which remains unknown.

"You can guess it might be technical, but the police are investigating it," he said.