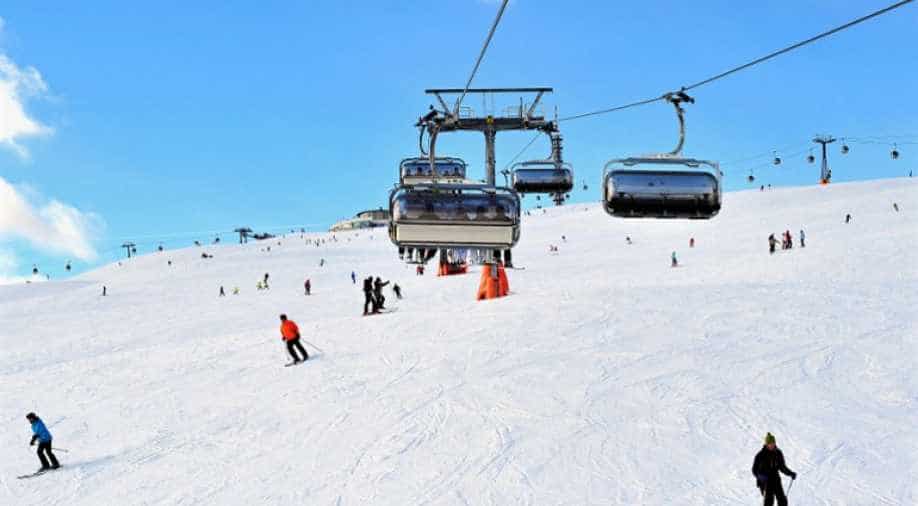 The wind had been blowing at up to 150 kilometres an hour and had caused damage to infrastructure on the mountain. (Representative Image) Photograph:( AFP )

Some 130 skiers were rescued from ski lifts after being trapped in the Italian resort of Cervinia after the lift failed due to strong winds on Saturday.

Adriano Favre, head of the rescue team in the Aosta Valley, said the rescue operation was successful.

"Luckily the wind wasn't too cold... there are no cases of hypothermia, and everything is under control," he said.

Around 150 rescue workers were involved in the rescue operation.

The wind speed was almost 150 kilometres (93 miles) an hour and caused infrastructure damage.