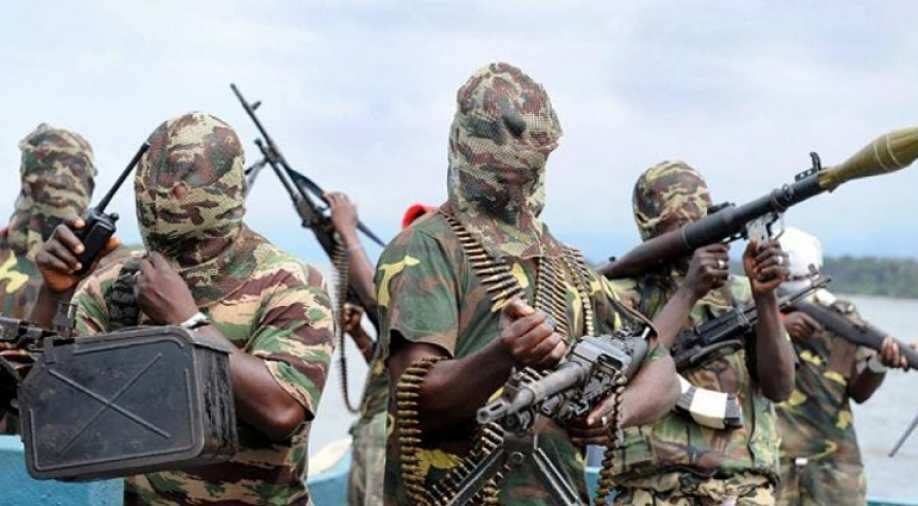 Ten soldiers were killed and four were missing Sunday after an attack blamed on the jihadist group Boko Haram on a military position in southeast Niger, near the border with Nigeria, the defence ministry said.

"We have a provisional toll of 10 dead, four missing and three wounded," defence ministry spokesman Abdoul-Aziz Toure told AFP, nearly a month after the last attacks attributed to the group killed six, shattering several months of calm in the troubled region.

The attack by "Boko Haram" had targeted Niger's "army positions in Bla Brin, a village not far from the Lake Chad area, 40 kilometres (25 miles) from the town of N'Guigmi", he added.

In late April, Niamey announced a military operation against Boko Haram in the region of Lake Chad, which links Niger, Chad, Nigeria and Cameroon.

The group, which is seeking an Islamic state based on Sharia law, has caused the deaths of at least 20,000 people since it took up arms in 2009 in Nigeria.

Some 2.4 million people have been displaced in northern Nigeria, Cameroon, Chad and Niger, according to the UN refugee agency UNHCR.