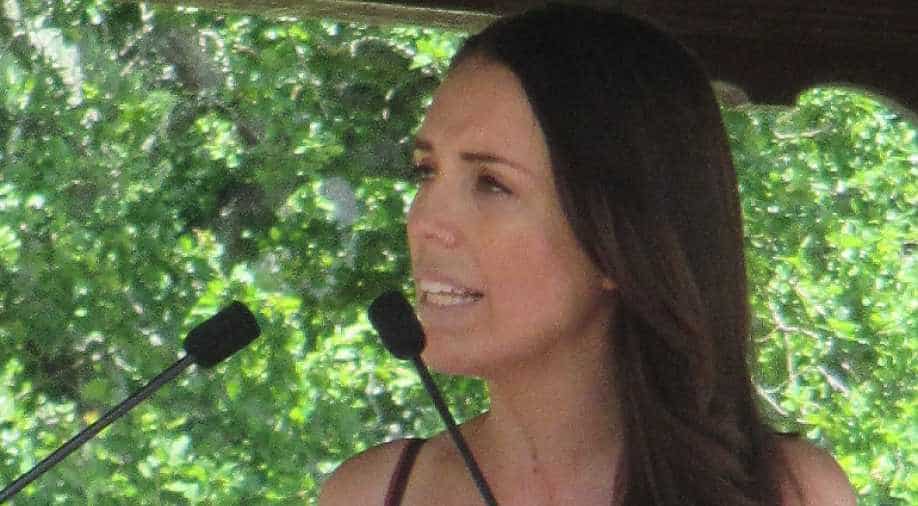 New Zealand Prime Minister Jacinda Ardern was admitted to hospital in Auckland early on Thursday for the birth of her first child.

Deputy Prime Minister Winston Peters was now acting prime minister and would run the country for the next six weeks while Ardern took maternity leave according to a previously published agreement, her office said in a statement.

Ardern, 37, arrived at the country's largest public hospital at 5:50 am. local time with her partner Clarke Gayford, her spokesman said. Auckland Hospital declined to comment.

Ardern took office as New Zealand's third female prime minister last year and said in January that she was expecting a baby with Gayford, a television fishing show presenter.

A sense of excitement was seen around the country on Thursday with many major media outlets posting live feeds on their websites with rolling coverage and local journalists camped at the hospital.

Just a handful of elected leaders worldwide have given birth while in office, notably Benazir Bhutto, who had her son in 1990 while prime minister of Pakistan.

"This is an exciting time for Jacinda and Clarke and a historic moment for our country,” said James Shaw, the minister of Climate Change and leader of the progressive Green Party, which shares a support agreement with Ardern's Labour government

It was the first time in the country's history that a prime minister was pregnant while in office.

Peters, head of the populist New Zealand First party, had already taken over some of Ardern's duties, including running cabinet meetings in the capital Wellington while she stayed close to home in Auckland.

"It's a happy day and on behalf of the coalition government we wish her and Clarke all the very best,” Peters said in an emailed statement.

Ardern has said there would be little disruption during her time off as she would stay in regular contact with Peters and involved in major decisions.