WION World Order is a platform for mutual dialogue on foreign policies, to keep abreast of all the latest that is happening globally and understand the power dynamics, security issues, trade and business. 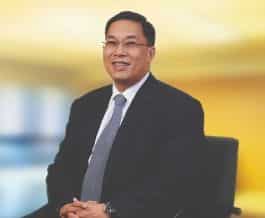 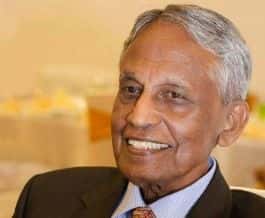 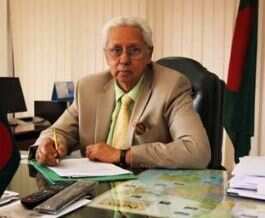 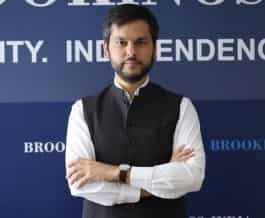 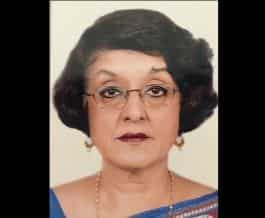 Veena Sikri was the High Commissioner of India to Bangladesh 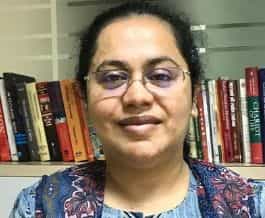 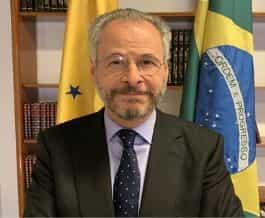 André Aranha Corrêa do Lago is ambassador of Brazil to India

Ambassador of Brazil to India 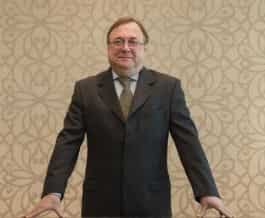 Daniel Chuburu is Ambassador of Argentina to India 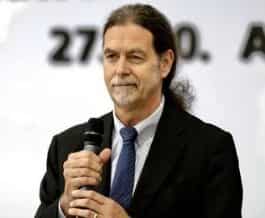 Walter J Linder is Ambassador of Germany to India

Unlocking the Potential of BIMSTEC

1. Osaka, Japan, 2019: The agenda for this year's G20 summit in Japan is "human-centeredness" and "data free flow with trust" which aims to create a framework for discussion on rules for the digital economy. While China's President Xi Jinping and US President Donald Trump will discuss the ongoing trade war and how to tackle plastic waste, financial stability, black money, and terrorism will top India's agenda. All eyeballs will be on "Trump-Putin", "Trump-Xi" and "Trump-Erdogan" bilaterals.

2. Buenos Aires, Argentina, 2018: President Trump & President Xi decide to hold negotiations and prevent the escalation of trade war. Meetings were cancelled by President Trump with his Russian counterpart Putin over Moscow's attack on Ukraine. President Trump signed the new NAFTA Agreement with Mexico and Canada. The US did not commit to the Paris Climate Accord.

4. Hangzhou, China, 2016: USA and China agreed to ratify the Paris Climate Change Agreement. Russia and the USA did not agree on ending the Syrian War. China's motto was "protectionism".

5. Antalya, Turkey, 2015: Mostly focused on the terrorist attacks in Paris. Members agreed to tighten border surveillance against threats. The USA promised to share more intelligence with France and other members.

6. Brisbane, Australia, 2014: Members promised to increase global GDP growth to 2.1 per cent by 2018 to add $2 trillion to global economies.
St. Petersburg, Russia, 2013: USA sought support for US strike, while others argued for economic sanctions. Russia supported the Syrian government with arms and trade. China showed concern about an increase in oil prices. France, Turkey and Saudi Arabia supported an air strike. The prime focus was on global economic growth. BRIC Countries sought G20 action to reinvigorate their economies. They were pummeled by a withdrawal of foreign direct investment.

7. Los Cabos, Mexico, 2012: Focus was on the Eurozone debt crisis. The G20 pressured Germany to work with other European Union Leaders.
Cannes, France, 2011: Members agreed to create jobs and the summit addressed the Greek debt crisis.

10. London, United Kingdom, 2009: G20 leaders pledged $1 trillion to the International Monetary Fund (IMF) and World Bank to render help to emerging markets and avert the effect of the recession. $250 billion was promised in trade finance. A promise made to crack down on hedge funds, develop new financial regulations and create a supervisory body.

11. Pittsburg, USA, 2009: G20 leaders established a new financial stability board to work with the World Bank and the IMF.

12. Washington DC, USA, 2008: First ever G20 Summit. All the G20 member countries agreed to cooperate in key areas to strengthen growth in the wake of the 2008 economic crisis.

The Geopolitical Significance of Indo-Pacific: An ASEAN View

Decoding the "Alliance of the East" Grand Strategy

1. Busting the Myth: SCO vs NATO - Is SCO the future?
2. How the SCO members can unite to fight and condemn the three evils of terrorism, separatism, and religious extremism?
3. How can SCO reshape economic cooperation and cultural ties and challenge the existing world order by the US?
4. Role of SCO in shifting power dynamics and the urgent need to boost regional security, combating terrorism and extremism. Evaluate SCO's survival/and or future strategy.
5. Promoting stability and development in Afghanistan in view of the Bishkek Declaration which stressed on inclusive peace process led by "Afghans Themselves".
6. Iran in the current SCO set up. SCO's negotiation on Iran's membership. 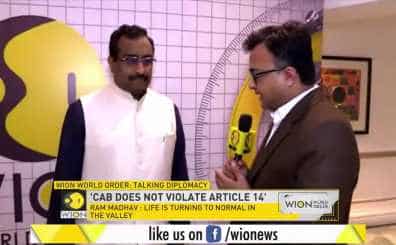 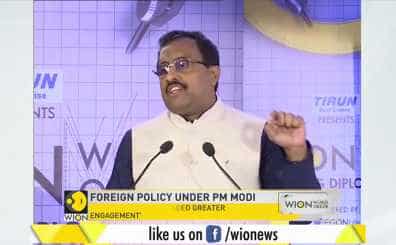 India needs to have its own club, BJP's Ram Madhav at WION World Order 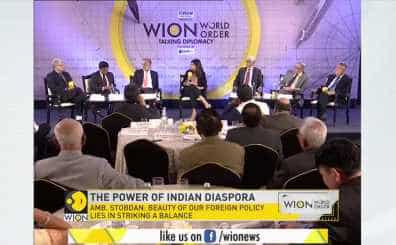 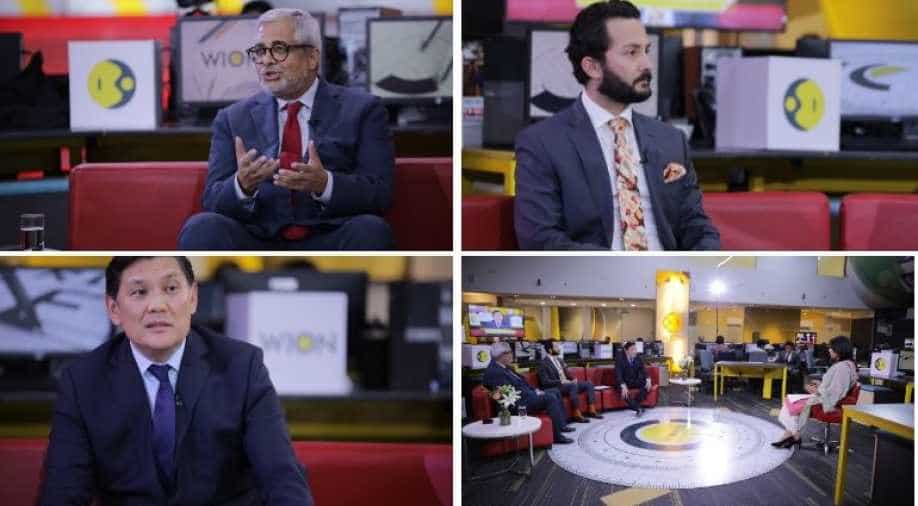 In pics: WION World Order: Decoding the 'Alliance of the East' Grand Strategy 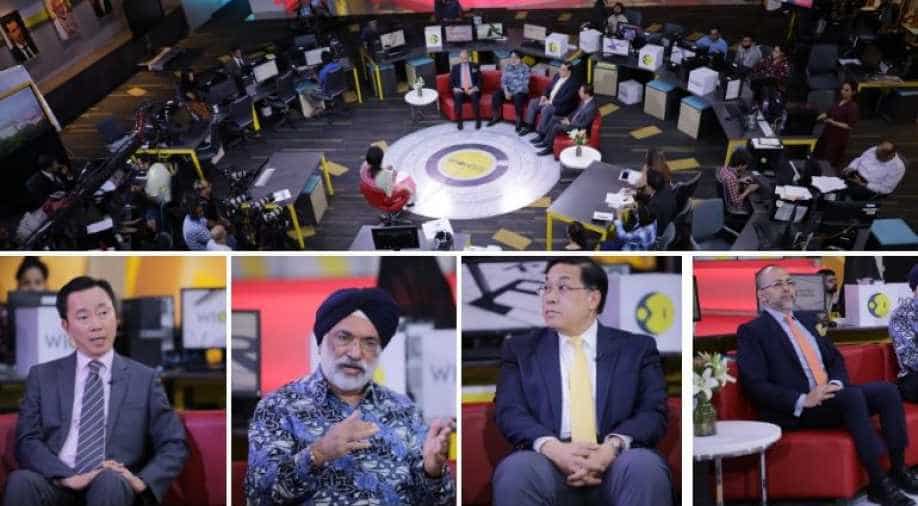 In pics: Geopolitical Significance of Indo-Pacific, An ASEAN View 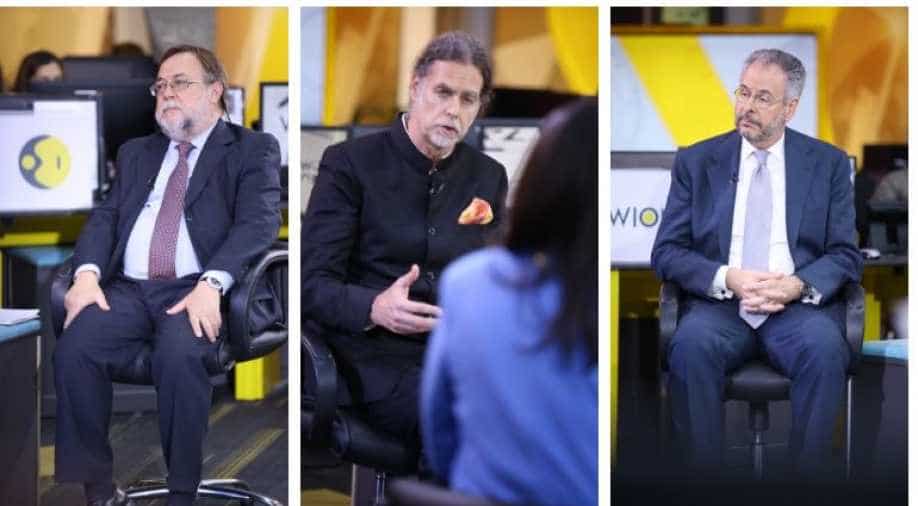 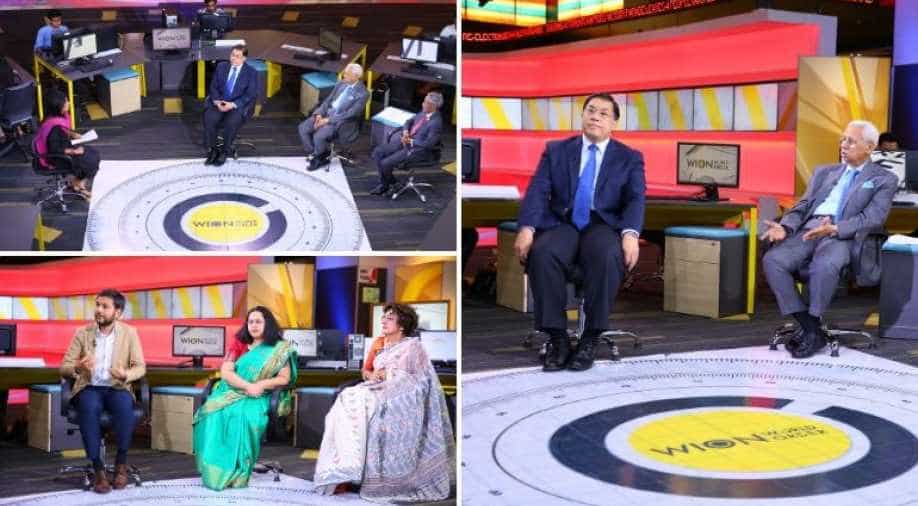 Speaking as the guest of honour at the WION Read Article →

ASEAN intends to reclaim its position in the Indo-Pacific region, speaking at the Read Article →

Thailand Ambassador term trade war between US and China 'foolish'

A trade war between two of the world's biggest economies - United States and China - is affecting all the ASEAN members, said Thailand Ambassador… Read Article →

Changes in the region due to China's aggressive behaviour: Gurjit Singh

'Threats like China's aggressive behaviour need to be dealt jointly'

The Vietnam has said that China deploying its ship in the disputed waters in the South China Sea is a violation of its sovereignty. Read Article →

At the 34th Association of Southeast Asian Nations(ASEAN) summit in Bangkok last month, member states had presented their collective vision for the… Read Article →

Envoys of Argentina, Brazil and Germany took part in the second part of WION World Order on Thursday where the spotlight was on the G20 Summit. Read Article →

More work is done on the sidelines than in summit like G20: German ambassador

More work is done on the sidelines than in a summit like the G20: German ambassador Walter J Lindner Read Article →

We are doing as much possible through G20 on terrorism: Argentina Ambassador

Ahead of the G20 Summit in Japan, ambassadors from several countries joined WION to discuss the measures required to counter growing terrorism in the… Read Article →

Japan is going to host the G20 summit this year in its second-largest city Osaka. Read Article →

Japan is going to host the G20 summit this year in its second-largest city Osaka. Read Article →

The summit of Group of 20 major economies is going to be a crucial one. Read Article → 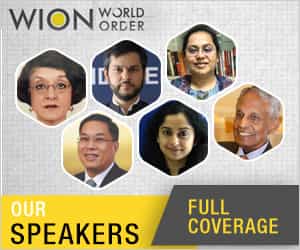