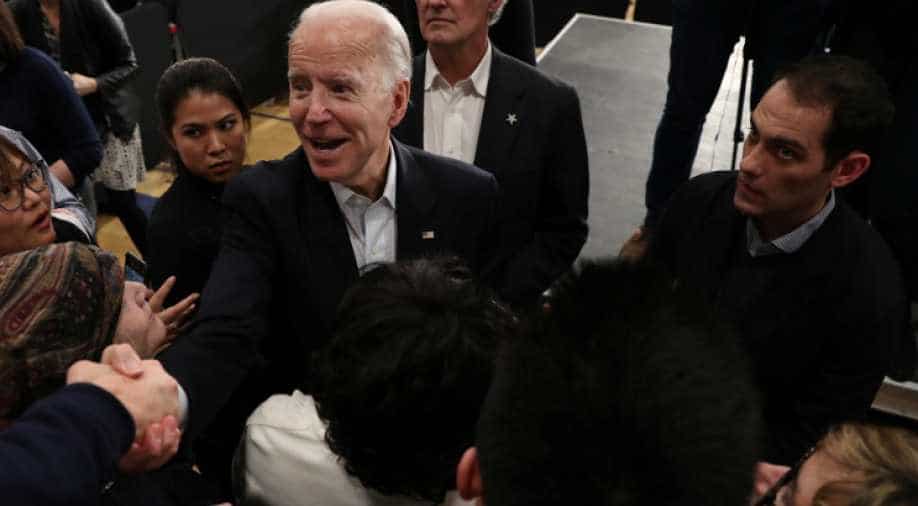 Americans kicked off the 2020 presidential elections race on Monday as the state of Iowa opened its caucuses with 41 delegates up for grabs.

Voters began the process of picking candidates from 11 Democratic contenders with long lines seen outside schools and community centres.

The caucuses and primaries start months and sometimes years before the main elections, the candidates start their campaign trails with speeches, promises, fund raising and debates.

Above all the goal for the candidates is to convince voters that they are the right candidate in their whole party to defeat Donald Trump. It's all about winning delegates and that is done by competing in states across the country. A few states matter more than other states.

According to tradition, Iowa goes first and so it becomes the most important one. After Iowa, the race moves to the next three big states -  New Hampshire, Nevada and South Carolina, these four states are the key to winning nominations which narrows the competition and gives the momentum to the key nominees.

So the first caucus is a big opportunity for a candidate to pull away from the rest of the pack. The key to the game is to score delegates in state after state.

There are nearly 4,000 delegates (3,979) whichever candidate wins the most of the available delegates, wins the nominations but the primary contest is not likely to end with most delegates if a rival has the campaigns, resources and the money, they can stand in the radius and fight until the end.

Vermont Senator Bernie Sanders is in a tight race with former vice president Joe Biden, Elizabeth Warren and Pete Buttigieg are trailing behind with a close margin.

Interestingly, Sanders has never really stopped running for president since he lost the nomination to Hillary Clinton in 2016, he is popular with the working class voters and calls himself a democratic socialist.