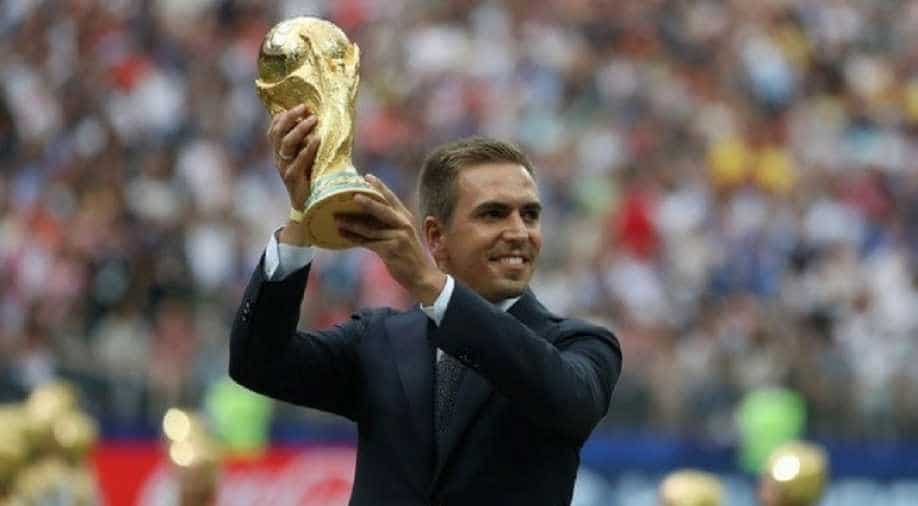 World Cup winner Philipp Lahm will head the Euro 2024 organisation if the German bid wins the nod next month to host the continental tournament, the country's football association (DFB) said on Thursday.

Lahm, who captained Germany to the 2014 World Cup title and has since retired, is currently a bid ambassador, with the German candidacy competing with Turkey for Euro 2024.

European soccer body UEFA is set to pick the winning bid on Sept. 27.

"It was my wish from the start of my activity as ambassador for the Euro 2024 bid to take over long-term responsibility," the 34-year-old Lahm, who won 113 caps for Germany and retired from football last year, said in a DFB statement.

"This new task as tournament chief offers a very interesting possibility for that."

The DFB said it was important to tie Lahm to the association on a long-term basis and the decision had wide support among its board members.

"Philipp Lahm did an outstanding and engaged job as ambassador and I am convinced that this will also be the case after September 27," said DFB President Reinhard Grindel.

Germany are seen as favourites in the race to land the tournament in six years` time.