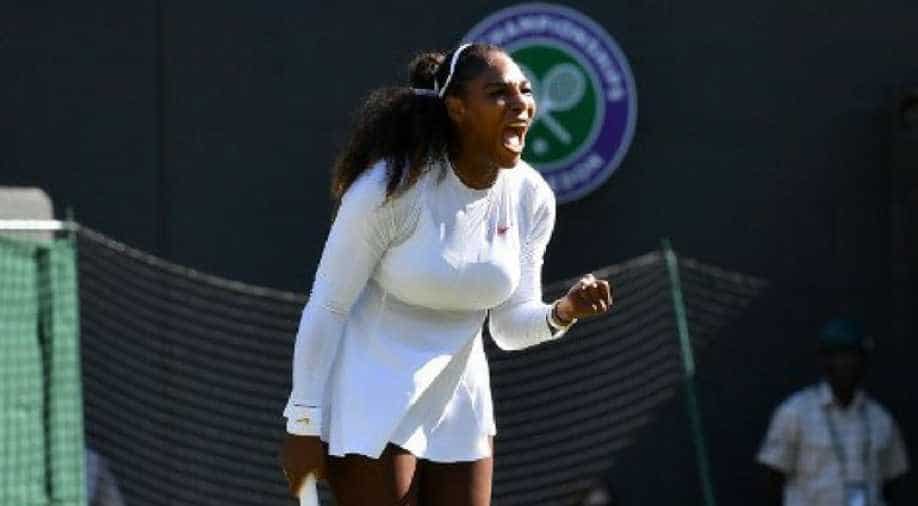 Serena Williams kicked off her bid for an eighth Wimbledon title with a hard-fought 7-5, 6-3 victory over Holland's Arantxa Rus on Monday.

The 23-time Grand Slam champion has now won her last 15 singles matches at Wimbledon after clinching the title in 2015 and 2016.

Williams had missed Wimbledon last year to prepare for the birth of her first child.

Ranked 183 Serena entered Wimbledon as the 25th seed, the seeding committee having deviated from the WTA ranking list, an exception because she is coming back after maternity leave.

Having pulled out before her fourth-round match in Paris with a pectoral injury, Williams did not play a warm-up event on grass.