Wimbledon: Roger Federer sets new record as he sails into 2nd round 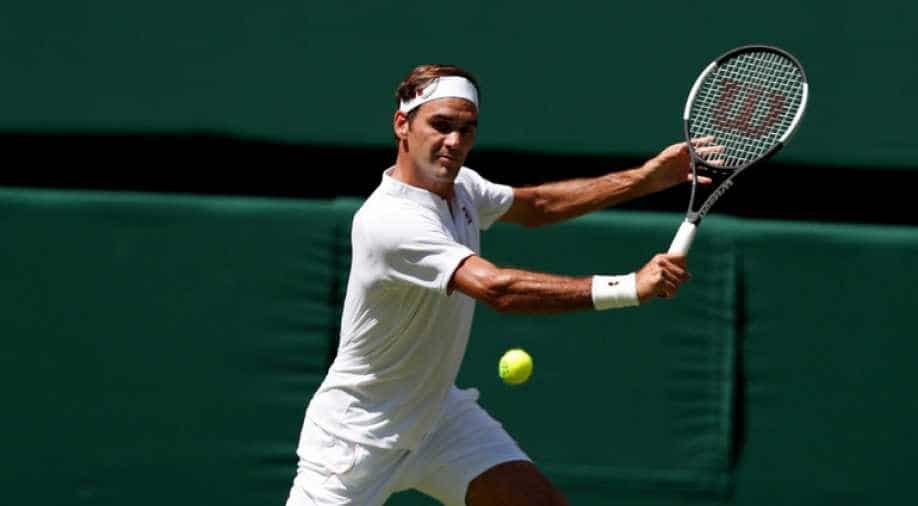 Roger Federer of Switzerland returns the ball to Dusan Lajovic of Serbia in their first-round match. Photograph:( Agencia EFE )

With Monday's match, Federer surpassed Jimmy Connors of the United States as the men's tennis player with the most individual matches played in Wimbledon's history, reaching 103.

"I felt right at home again, so it was a really nice feeling," the defending champion said after the match. "(I'm) very happy. I felt good from the start, too, which was nice."

"Got the early break in each set and was able to bring it home," he added.

Top-seed Federer took one hour and 19 minutes to eliminate world No. 58 Lajovic.

The eight-time Wimbledon champion is set to take on either Lukas Lacko of Slovakia, world No. 73, or Benjamin Bonzi of France, world No. 284.