Wimbledon: Andy Murray pulls out of due to hip injury 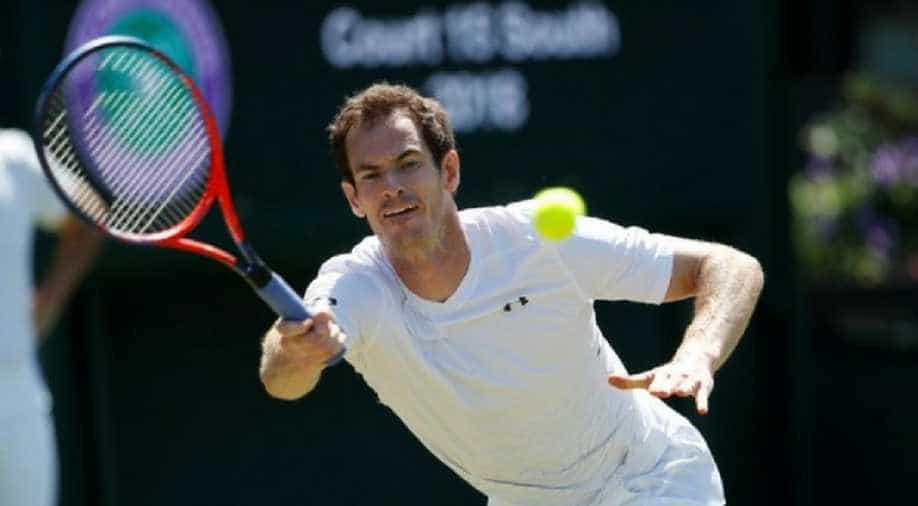 A file photo of Andy Murray. Photograph:(Reuters)
Follow Us

Two-time Wimbledon champion Andy Murray of Britain has pulled out of the tournament due to a hip injury, organizers of the third Grand Slam event of the season announced on Sunday.

After undergoing hip surgery earlier this year, Murray had been aiming for a return in the grass season, which he began at the Queen's Club championship, eventually losing to Australia's Nick Kyrgios.

"I've made significant progress in practice and matches over the last ten days, but after lengthy discussions with my team, we've decided that playing best of five set matches might be a bit too soon in the recovery process. We did everything we could to try to be ready in time," Murray said in a statement via Facebook.

Wimbledon begins on Monday, with Jason Jung of Taiwan now set to replace Murray in Tuesday's match against Benoit Paire of France.

"I will start practicing on the hard courts from tomorrow and continuing with my rehab and recovery, and I'm looking forward to the US hardcourt season," Murray added.

Over the last two days, news of Murray's departure had circulated at the All England Club where Wimbledon is to be played but was kept secret until the last moment because his appearance was to be one of the big attractions of the 2018 edition.