We have to learn to suffer, says Brazil's Neymar 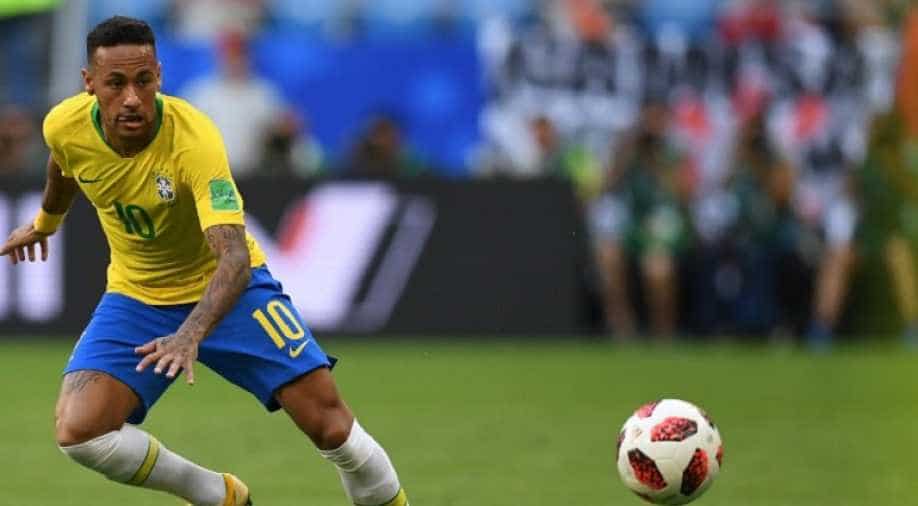 Neymar said Brazil need to "learn to suffer" after their 2-0 win over Mexico on Monday booked a World Cup quarter-final place.

The five-time champions overcame a tricky start to the last-16 tie, as second-half goals from Neymar and Roberto Firmino sealed a deserved victory and a last-eight clash with either Belgium or Japan, who play later in the day.

"We have to learn to suffer," said Neymar. "It was a very difficult match, we knew the quality of our opponents." The Paris Saint-Germain forward stabbed home a low cross from Willian in the 51st minute to score his sixth World Cup goal and second of this year's tournament, but first in a knockout match.

Chelsea winger Willian was a constant threat to the Mexican defence with his driving runs, as he continues to improve after a disappointing display in the opening 1-1 draw with Switzerland.

"I'm very happy with my performance but even more so with the team's victory," he said.

Brazil are bidding for a record-extending sixth world title after their semi-final humiliation four years ago against Germany on home soil, but would face a tough test against a talented Belgium outfit should the Red Devils get past Japan.