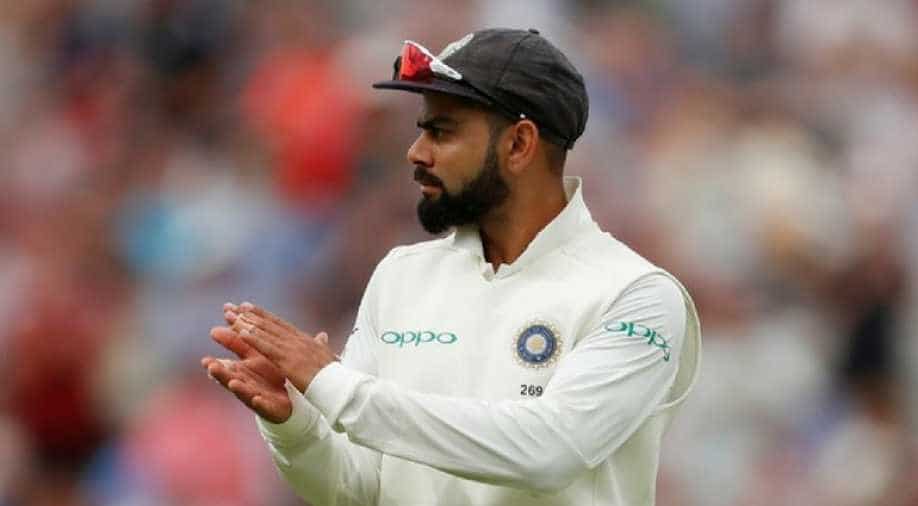 India captain Virat Kohli ruled out his participation in the initial stages of the England and Wales Cricket Board's new 100-ball format.

Kohli said he is worried that commercial concerns are eroding the quality of the game.

The ECB's new eight-team tournament is set to begin in 2020 and sees each side facing 15 six-ball overs, culminating in a final 10 deliveries.

Kohli already represents India in tests, one-day internationals and Twenty20s and plays in the Indian Premier League and said he did not want to be "a testing sort of cricketer for any new format... "

"Obviously for the people involved in the whole process and the set-up it will be really exciting but I cannot think of one more format, to be honest," Kohli said.

"I am very ... I wouldn't say frustrated but it can get very demanding of you when you have to play so much cricket. I feel the commercial aspect is taking over the real quality of the cricket and that hurts me."

Currently, Kohli and Co. are touring England and will play the fourth Test starting August 30.