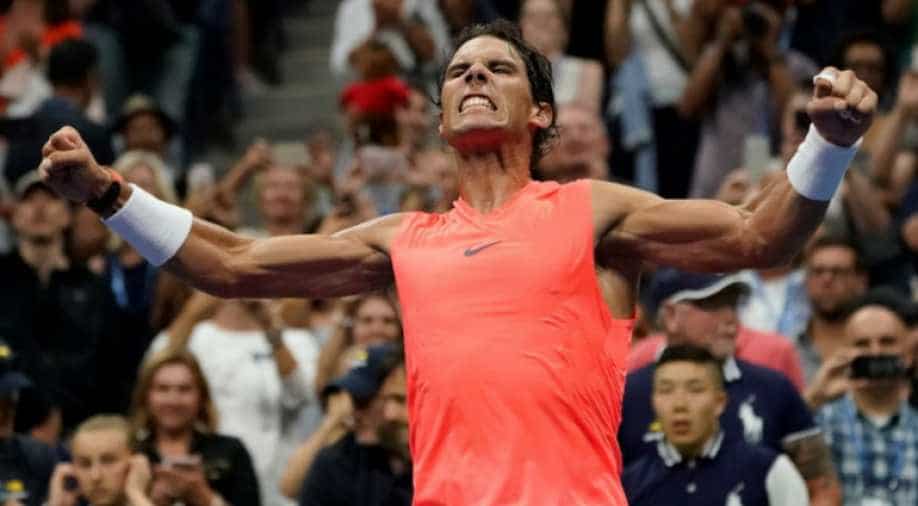 World number one Rafael Nadal will look to book his spot in the quarter-final of the ongoing US Open while crossing swords with Nikoloz Basilashvili of Georgia in men's singles event here at the Arthur Ashe Stadium on Sunday.

The Spaniard, who had recently clinched the Rogers Cup title, is riding high on confidence, having lost just one match since the Madrid Open quarter-final in May this year.

As far as head to head record is concerned, Nadal and Basilashvili have met just once in their career which was during the 2017 French Open.

In the match, the king of clay had registered a thumping 6-0, 6-1, 6-0 straight-set victory over the Georgian.

In the women`s event, American Tennis star Serena Williams will take on Kaia Kanepi of Estonia in their pre-quarters clash to register her name in the last-eight round of the tournament.