US Open: Former champion Andy Murray crashes out in second round 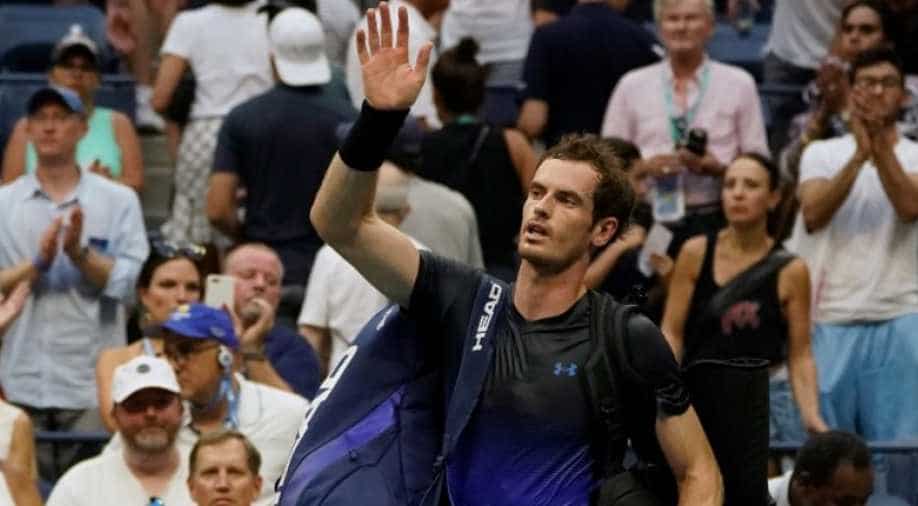 Andy Murray salutes the crowd after losing to Fernando Verdasco in the second round match at the US Open tennis tournament at USTA Billie Jean King National Tennis Center. Photograph:( Reuters )

Former champion Andy Murray crashed out in the second round of the US Open after battling against Spain's Fernando Verdasco at USTA Billie Jean King National Tennis Center on Wednesday.

Verdasco beat Murray in four sets 7-5 2-6 6-4 6-4 in a three and a half hour fight as the British player tried to force the match into the fifth set but was halted by a resilient Verdasco.

"I think some of the tennis I played today was some of the best I've played since I had the surgery or since I came back," Murray said.

"There were also periods in the match, especially in the first set, where I really didn't play particularly well," he said, adding,"I hit a lot of mistakes when I was up in that set. I feel like I should have won the first set and didn't."

"It was tough of course to close the match," said Verdasco.

Murray who had won the 2012 championship fought his way to the fourth set but was unable to overcome Verdasco's tenacity.

"I only beat him in Australia in 2009 so the only time I beat him was at a grand slam so that was a bit of motivation," the Spanish player said.

"Even with all the surgery and not 100% physically he's a fighter," Verdasco added.