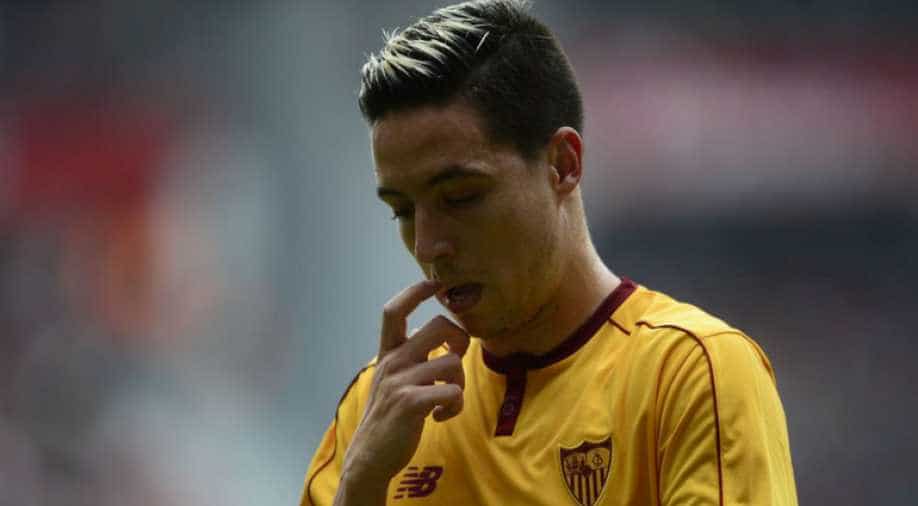 Former France midfielder Samir Nasri's doping ban has been increased from six to 18 months following an appeal from UEFA's ethics and disciplinary inspector.

The player was suspended for six months in February following an investigation into intravenous drip treatment he received in 2016.

A Los Angeles clinic, Drip Doctors, posted a photo of Nasri on its Facebook and Twitter accounts in December 2016, saying it provided the midfielder with a drip "to help keep him hydrated and in top health during his busy soccer season."

The clinic described it as an infusion to boost the immune system.

UEFA said on Wednesday the 18-month ban for Nasri, who is currently without a club, would be backdated to start from July 2017.

At the time of his treatment, he was on loan at Spanish team Sevilla from Manchester City.

The 31-year-old Nasri, who also had a spell with Arsenal, recently had his contract terminated at Antalyaspor of Turkey.