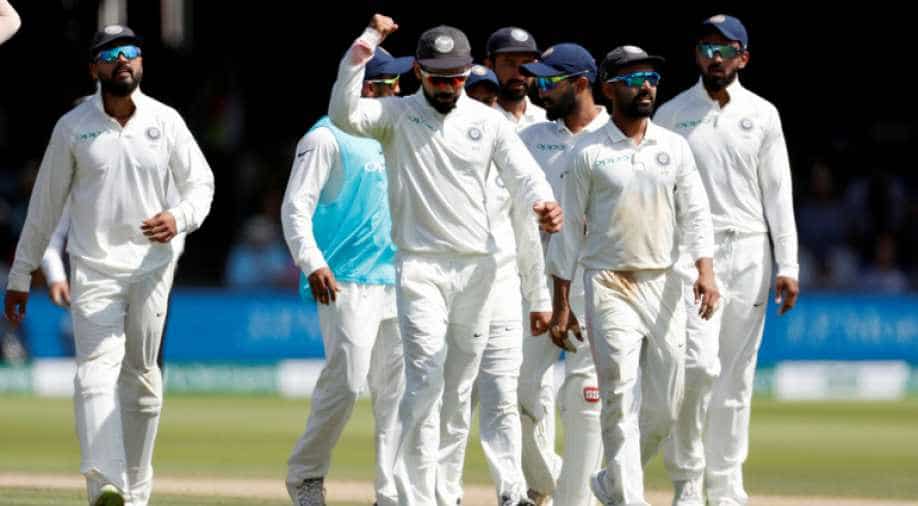 Stirring up a controversy, India’s cricket body Board of Control for Cricket in India (BCCI) tweeted the picture of menu served to the Indian cricket team at lunch which featured beef in it.

On the third day of the second cricket Test against England at Lord's in London, the Indian cricket team's lunch menu had braised beef pasta along with other dishes.

It is unclear whether both the teams were served the same menu or it was just for India.

A well earned Lunch for #TeamIndia.

However, some Twitter users in India reacted angrily at the menu for lunch while others seemed to play it down.

and @ECB_cricket England served BEEF in the menu?? England should have shown little understanding of the sensitive issues in India I guess. https://t.co/wCH0WFQtDC

And they refused to eat anything in protest. That’s why they are getting thrashed on the ground. A cricket team can’t bat or bowl on an empty stomach, you see... https://t.co/2pqczVaZAL

So ?? Ab Kya London me b lynching karwaoge ??

After lunch, Mohammed Shami struck twice to reduce England to 89 for four at the end of the first session.

Shami with the big breakthrough after lunch.

In Hinduism, cows are thought to be sacred, or deeply respected. They are held in high esteem and are also worshipped.