Tiger Woods returns to top 30 for first time since 2014 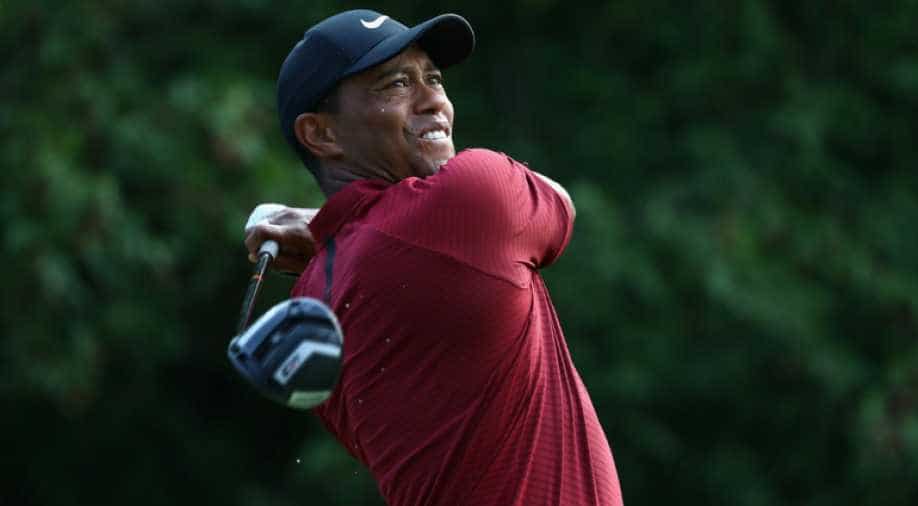 Tiger Woods figured in the world's top 30 rankings on Monday for the first time since 2014 on the back of his exploits at the PGA Championship.

Woods conjured up his lowest ever final round in a major, a six under par 64, on Sunday to finish second to Brooks Koepka.

Now eight months into his comeback from spinal fusion surgery, the 42-year-old proved at Bellerive Country Club that he is back and a force to be reckoned with once again.

After missing out on his 15th major, Woods, who was building on his sixth at last month's British Open, jumped 25 places to 26th, having started the year 668th.

Tiger continued his rise in the #FedExCup standings. pic.twitter.com/QqYWocldfY

Tiger had more birdies (8) than fairways hit (5) on Sunday. https://t.co/4rlUwcBICj

Koepka held off dramatic challenges from both Woods and Adam Scott to add the PGA to his two US Open titles.

That earned the 28-year-old American a two-spot rise to second behind Dustin Johnson with third-placed Scott seeing his ranking jump from 76th to 45th.

Justin Thomas and Justin Rose slipped a place each to third and fourth respectively.

The rankings have added significance with the Ryder Cup looming in France next month and the top eight qualifying automatically for the 12-strong USA team.

The other four will be picked early next month by captain Jim Furyk and Woods is sure to be among those considered to play, although he will already be travelling to France as USA vice-captain for the match at Le Golf National.