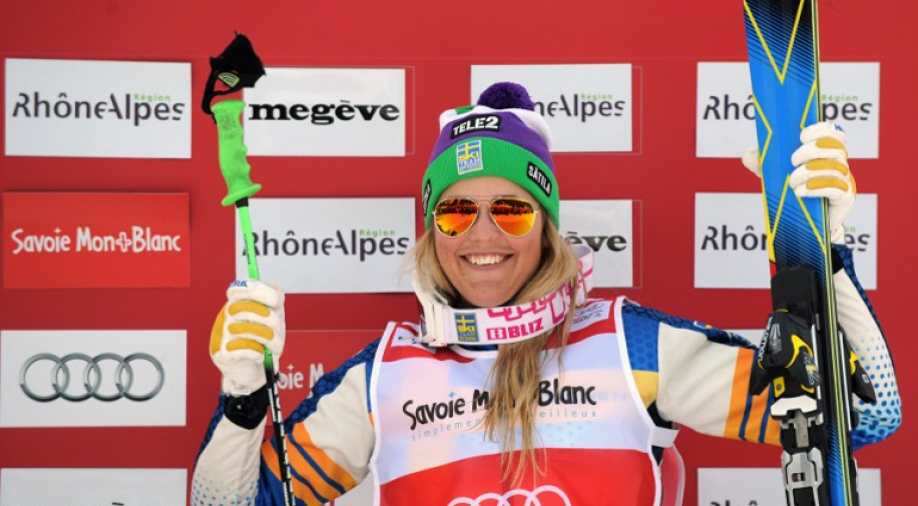 Swedish cross-country skiing champion Anna Holmlund was put in a medically-induced coma after sustaining a head injury in a training accident in Italy, Scandinavian media reported on Monday.

"It has been established she has some small bleeding on the brain and she was operated on," Swedish cross-country sporting director Joar Baatelson was quoted as saying.

According to the Expressen newspaper, the 29-year-old Bronze Olympic medallist crashed while training for FIS World Cup competition on Tuesday in Innichen in northern Italy.

Holmlund holds the second rank in World Cup rankings, won broze in the 2014 Olympics in Sochi.