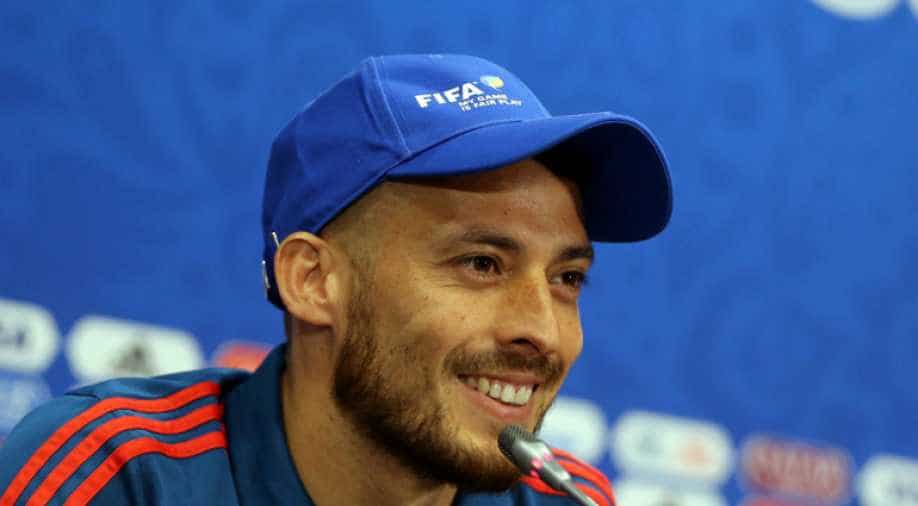 Spain midfielder David Silva on Saturday said he was brushing aside criticism of his team's lackluster start to the 2018 FIFA World Cup, while at the same time he defended La Roja's playing philosophy.

At a press conference on the eve of Spain's round-of-16 clash with Russia, the Manchester City player said he was used to criticism, but that these critiques should not alter Spain's playing style, which relies heavily on ball possession and has led Spain to a number of successes.

Silva added that his team was trying their best to improve, but said sometimes criticism can become excessive.

The former Valencia player said blame directed at both him and Barcelona midfielder Andres Iniesta was beyond their control, adding that their only response would be giving their best on the field.

Heading into Sunday's game, Spain have only earned two draws and a single victory in Group B but did manage to win their group ahead of Portugal.