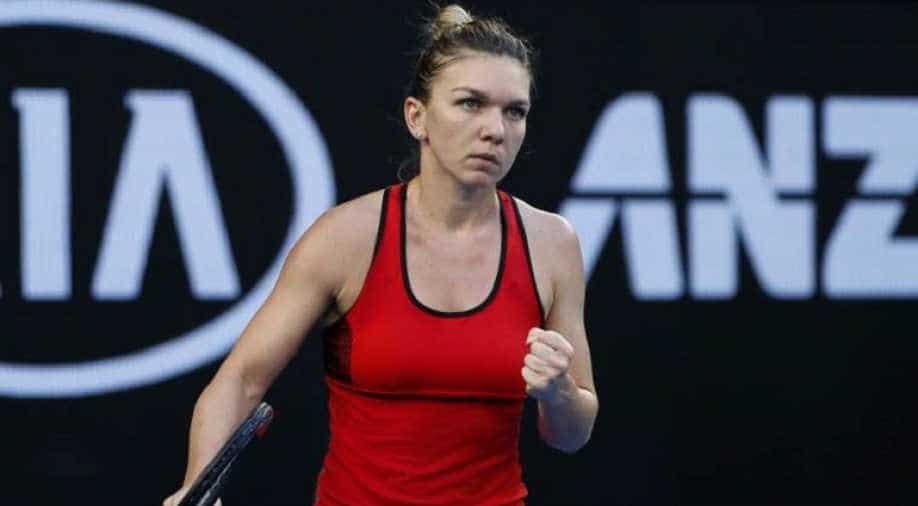 World number one Simona Halep turned back American Sloane Stephens 7-6(6) 3-6 6-4 to win the Rogers Cup women's title in a rematch of their French Open finale in Montreal on Sunday (August 12).

Romanian Halep, who had beaten Stephens in Paris in June, claimed her second Montreal title in three years and third for the 2018 season.

She closed out the hard-fought match with her third ace of the day.

Halep fended off four set points to claim a back-and-forth first set in a tiebreak after storming to a 4-1 lead before U.S. Open champion Stephens fought back to level.

Halep broke the third-seeded Stephens with a crosscourt winner to take a 5-4 lead and serve for the set. But the American broke Halep with a forehand winner and held two set points on the Romanian's serve at 6-5. A crosscourt backhand saved one and Stephens netted a return on the second.

Numerous forehand errors by Halep gave Stephens a 4-0 lead in the tiebreak and the American went up 6-4 before Halep rallied, crushing a backhand down the line to earn her first set point, which she converted.

Stephens led throughout the second set, breaking Halep twice, but the Romanian took control of the third set, turning a break into a 5-2 advantage.

Stephens rallied to within 5-4 before Halep, on her fourth match point, slammed her third ace of the match and dropped to her knees in triumph.