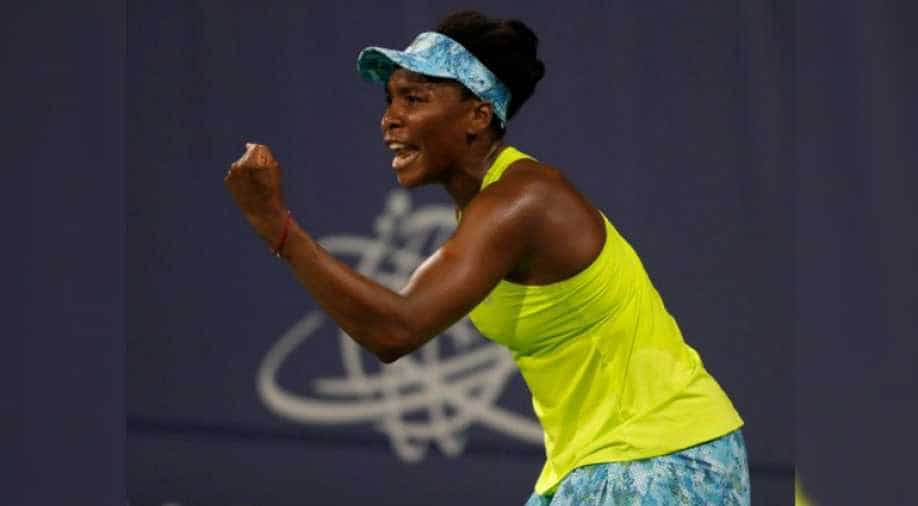 "It was a tough match and she played incredible. There were times where I had no answers," said Williams after winning the match.

She also added that her aim was to "control the points and enjoy the battle."

"It worked out, thankfully," Williams concluded.

Third-seeded Williams will play Maria Sakkari of Greece in the quarter-finals.

The event is a ladies-only competition, including singles and doubles, with total prize money of $799,280.