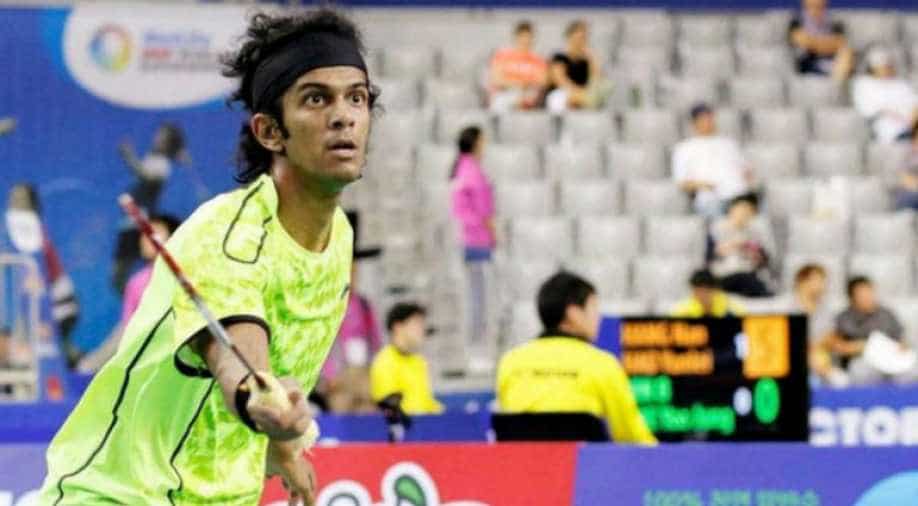 Indian shuttler Ajay Jayaram had to be content with a runner-up at the Vietnam Open after losing the final to Shesar Hiren Rhustavito of Indonesia here.

It was a second consecutive runner-up finish for Jayaram on the circuit as he had also reached the final at the White Nights International Challenge, last month.

"Never really found my rhythm today. Seemed very error-prone right from the beginning. He did well to keep the pressure going from the net and I wasn't able to dictate the rallies," Jayaram said.

"It's easy to be hard on yourself when you have a bad loss. While being critical of yourself is important, I think I do need to look at the positives from the week. I've managed to play some quality badminton this past couple of months. Need to keep the hard work going and I'm sure I'll keep getting stronger," the former World No 13 added.

Jayaram, who is making a comeback after recovering from a hamstring injury he suffered last year, had defeated seventh seed Yu Igarashi of Japan in straight games in semi-finals yesterday.

While World No. 79 Shesar, who had won four consecutive Indonesia International tournament, got the better of India's Mithun Manjunath 21-17 19-21 21-14 in the semifinals here.