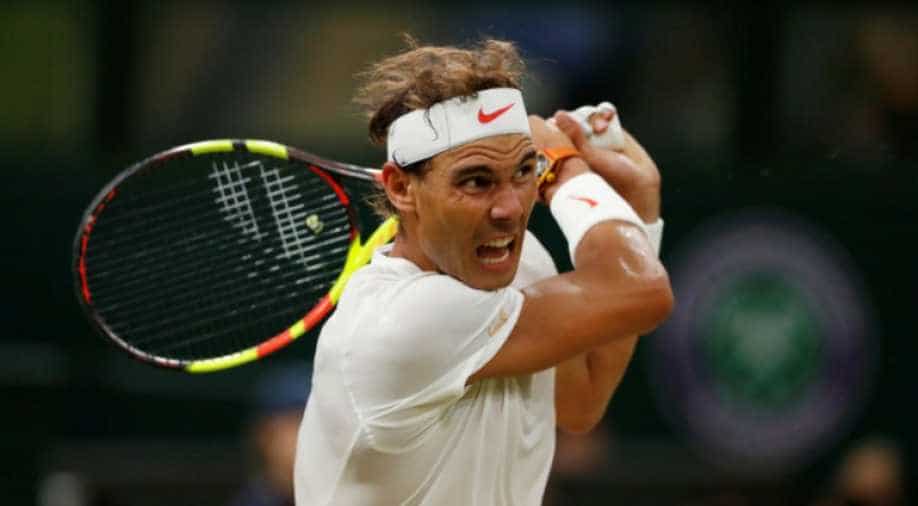 Rafael Nadal announced to withdraw from the Cincinnati Masters to prepare himself for the US Open title defence this month.

On Sunday, the world no 1 swept aside Greek youngster Stefanos Tsitsipas to claim his 80th career title with victory at the Rogers Cup in Toronto.

"I am very sorry to announce that I won't be playing in Cincinnati this year," Nadal wrote on Twitter late on Sunday.

"No other reason than personally taking care of my body and trying to keep as healthy as I feel now.

"I am very thankful to my friend Andre Silva, Tournament Director of the Cincinnati tournament, who after speaking to him on the phone understood what I said and understands the situation."

The US Open starts on August 27 in New York.